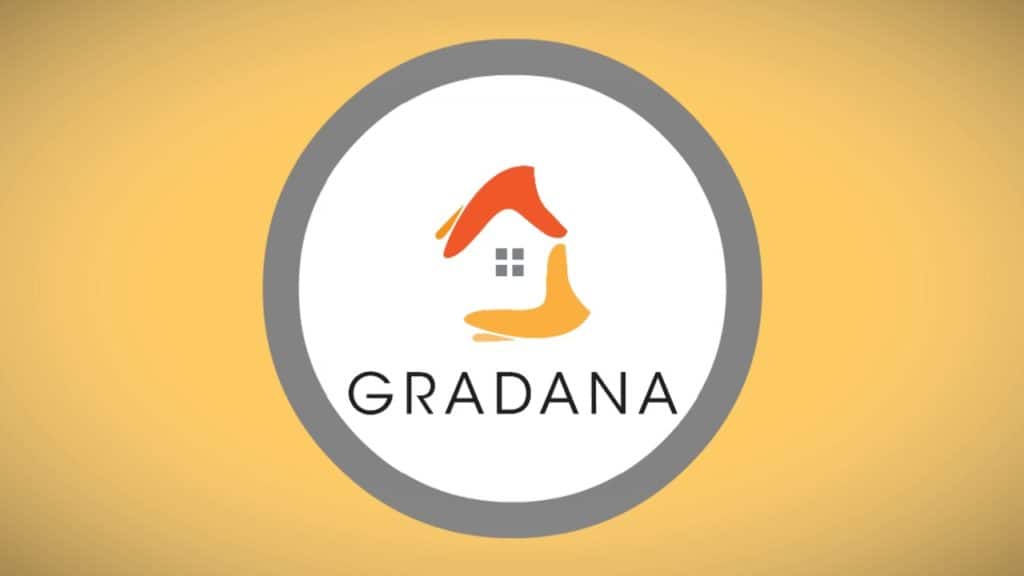 Property-focused Indonesian P2P lender Gradana announced today that it had raised an undisclosed amount of funding in a pre-Series A round. The funding was led by Tryb, a Singaporean fintech-focused investment firm. The company is planning to use this funding for expanding its presence in the country as well as product development.

With the fresh capital investment in the company, Gradana can look forward to expanding its business. In a statement released recently, it said that it is looking forward to product expansion as well. Gradana has a peer-to-peer platform that is focused on mortgage down payment financing. It connects agents, developers, investors, and banks with borrowers. 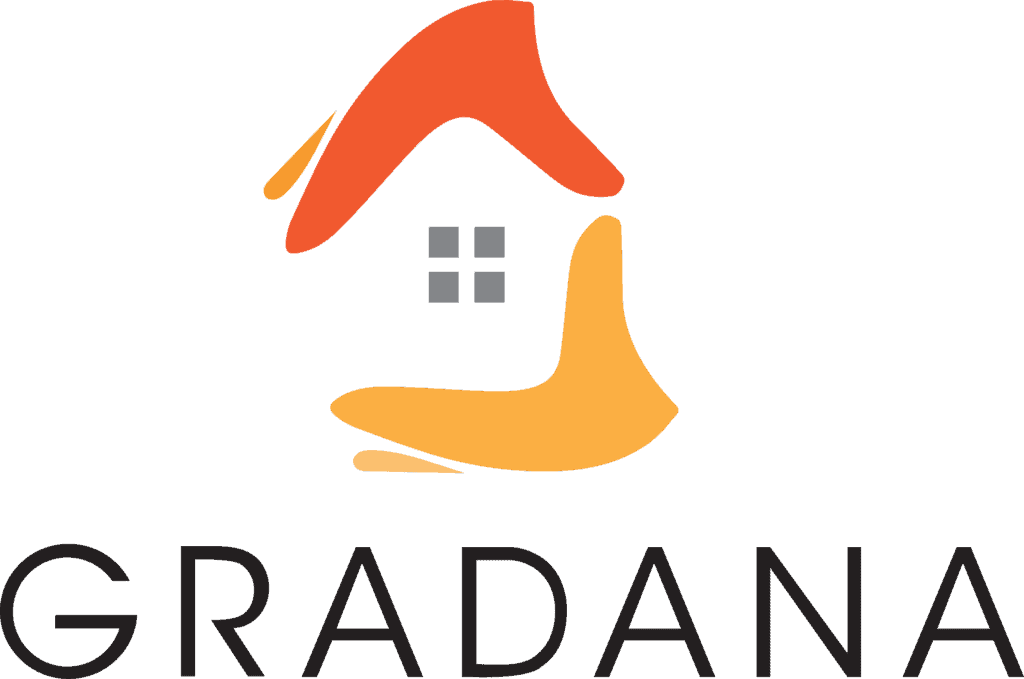 The company is operating in a promising segment as Indonesia’s housing backlog is around 13.5 million units. About 800,000 units are added every year. The company’s co-founder and CEO Angela Oetama commented that renting or buying a property in Indonesia will require significant down payment from the users. Therefore, it limits the ability of several borrowers. Oetama added that Gradana is able to work with its partners, helping connect banks, borrowers, agents, and developers. This helps borrowers in getting the right rentals and mortgage financing while reducing stakeholder risk.

Where is Granada going from here?

The company’s co-founder William Susilo Yunior said that this new funding will help the company in enhancing its technology. This will help them bring faster approvals to the users and provide more advanced credit scoring abilities. The company has several plans for this year, including its ambition to service the primary property market (new properties by developers) and the secondary market (pre-owned housing units). It is looking to partner with more institutional lenders and brings offshore funds over.

After leading the funding round for Gradana, Tryb’s principal Herston Powers said that the company has the technology and the founding team that could help it become the first digital mortgage company that will be serving the entire mortgage value chain. He said that Tryb’s investment into Gradana is their commitment to the theory that strong founders who have innovative business models and can leverage technology will help in solving problems in the Southeast Asian region. It could help in capturing huge markets and also bring a higher revenue potential to the same.

This is the second instance where the Singapore-based investment firm has invested in Indonesia. Its first investment was in a P2P startup called Alami. Tryb invested in the pre-seed round of the company earlier this month.