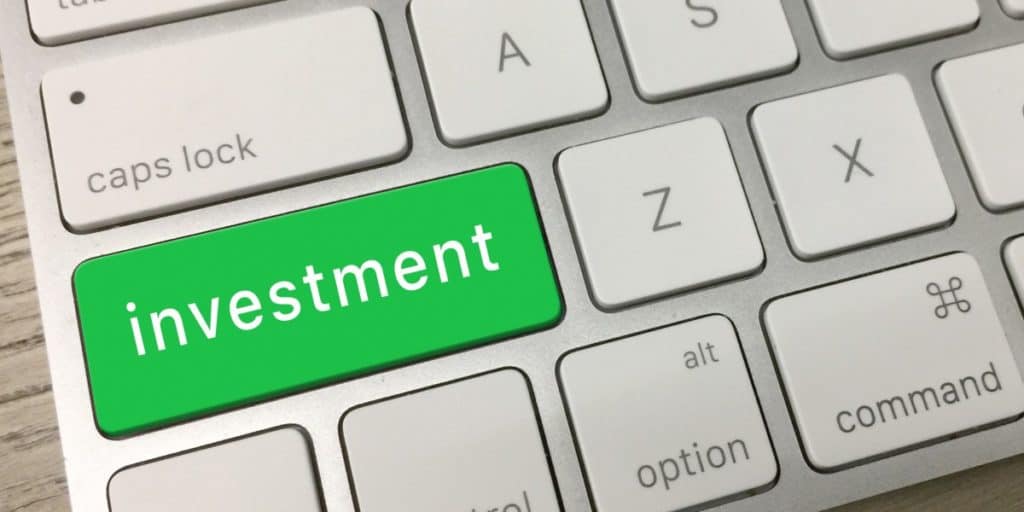 Data from the Korea Securities Depository reveals that Korean investment in foreign stocks and bonds has increased by 51% over the past three months. This amounts to a net of $37.9 billion in trades last quarter. As economic growth decreases this year, the won has declined by nearly 6%. The trade war between the U.S. and China has hurt exports, while companies such as Samsung are suffering from a failing semiconductor market.

Rising demand for overseas investments is also supported by a length decline in local shares. The Kospi stock index has dropped nearly 17% in the last year. Whereas global equities have risen approximately 10% this year.

Heo Pil-Seok, CEO in Seoul at Midas International Asset Management, stated they would be increasing their allocations in foreign assets through a hedge fund. In addition, he indicated that local assets are weakening due to economic growth contraction in the first quarter and the impacts of the trade war. Furthermore, an aid at Midas International Asset advised that local investors have been switching to assets denominated in other currencies.

South Korea’s largest investor, the National Pension Service, has been at the leader of increased investment in assets overseas. The fund oversees approximately $560 billion and has plans to increase investments to about 30% in foreign stocks by the end of 2023. This is an additional 5% above the previous plan reported last year by the Ministry of Health and Welfare.

Korea’s struggling economy is one of the major reasons behind the switch toward overseas assets.

Last quarter, gross domestic product (GDP) hit the lowest point it has been in a decade. The low GDP is a result of how decreasing investments and demand for technology has hurt the economy. Korea’s exports have also experienced a decline for five months. In the first three months this year, current-account surplus dived to a seven year low.

Lee Young Hwa, an economist at Kyobo Securities in Seoul, suggested that local investors seem to be leaving Korea because indicators are slow. Furthermore, in terms of demand and supply, Hwa said the primary antagonist of won weakness is the trade war and declining growth worldwide.

Last week the won fell to 1,196.50 per dollar. This is the lowest the currency has been in over two years, since January 2017. The decline has spurred South Korea to warn traders that the recent moves may have been excessive. According to an anonymous source from the finance ministry, authorities will hold a meeting to discuss trading that could have manipulated the market. The won increased by 0.4% on Monday, to 1,183.25.

Leader of the global microchip industry, the Samsung Electronics Company has declined by a staggering 6.7% this month. The Trump administration’s tariffs have contributed to a negative outlook for the global chip industry. Concerns over the intensifying U.S.-China trade war are likely to continue to negatively impact the industry.