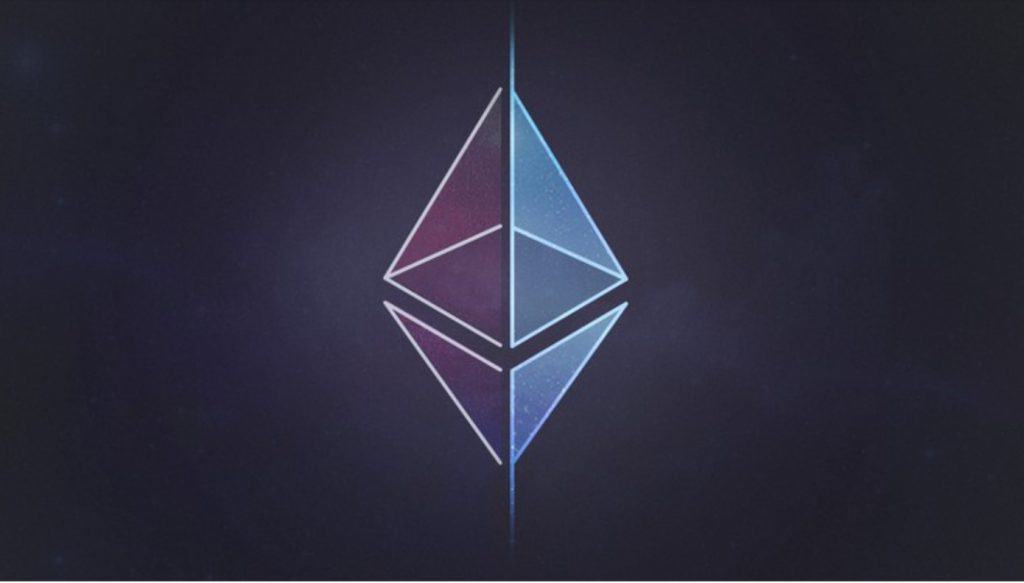 As you may know, Ethereum is a decentralized blockchain ledger that users can build applications like games and other projects on top of utilizing the network’s smart contracts – essentially digital if-then statements that allow network changes to be made without the oversight of a central authority.

However, if that’s how the network works, it should come as no surprise to many then, when we note the fact that Ethereum isn’t exactly scalable in its current state. Right now, the network can get congested at times when there are a ton of different transactions being made at once. Many networks are constantly searching for a solution to this, like Bitcoin utilizing the Lightning Network, for example.

In Ethereum’s case, the IDEX decentralized exchange claims that it has built something called an “infinite scaling solution” for the blockchain network. IDEX, which handles more than 40% of all transactions that occur on a decentralized exchange, definitely has some stake in the matter and it’s understandable why they would commit to such an idea.

We learned of this news via an email the project sent over to CoinTelegraph. In it, the company states that its new system called Optimized Optimistic Rollups (O2Rs), allows for blocks to be finished with their entire stack of transactions in only 10 minutes. According to the publication, this is 1000 times faster than a current solution, Optimistic Rollups, created by Plasma Group. Their solution takes around two weeks to achieve the same result.

It’s able to perform better thanks to the network’s ability to publish information off of the main chain until something called a data availability check is required. At that point, the data is sent to the main Ethereum chain all at once to be placed in the overall ledger. We’ll have to see how this works out in the long run, but the idea is promising.