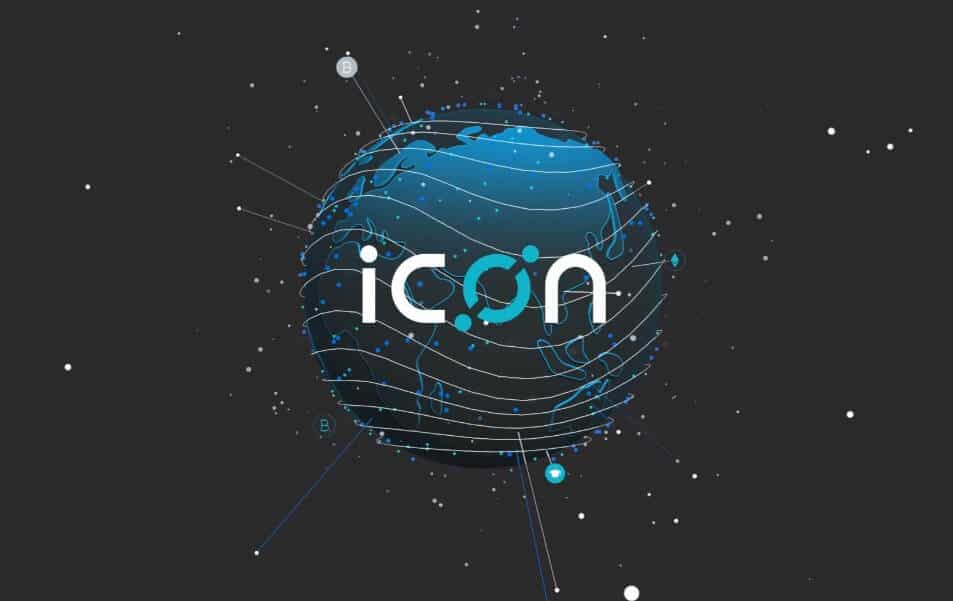 Some blockchain projects are open-source, while others, like Icon, have a dedicated team behind them that writes code, controls assets, and much more. However, they’re looking to decentralized with something called ICONSENSUS, a new governance method produced by the team.

Essentially, those who hold more assets than others within the blockchain will have more control over what happens on the network. It’s not unlike your typical proof-of-stake project, but the Icon dev team will still have some say as to what goes on.

In fact, to bring others onto the project, the Icon Foundation, the team behind the project, will be giving away 3 million assets, around $570,000 as of this writing, to anyone who participates.

As you may know, the proof-of-stake method is similar to EOS and other projects. Those who hold more tokens are generally seen as representatives, similar to a traditional government. Any representative who is elected by the rest will hold a good amount of tokens. From there, token holders will be able to vote on who they want to keep and who needs to go. That and they can vote on any potential blockchain upgrades as well.

Also, Icon’s network will have 100 representatives as compared to EOS’ 100. Both voters and reps receive rewards as well, unlike on EOS’ network.

Regardless, the pre-vote period will take place on August 26 and run to September 24. That way, users can vote for their favorite representatives ahead of time, and they’ll be ready to go by the time the network upgrades.

In a press release, the team commented:

“Diluting the percentage of the network owned by the Icon Foundation, promotes decentralization and provides more voting influence to Icon network participants.”

The publication makes sure to note that the Icon Foundation will still hold around 22 percent of ICX, the cryptocurrency token, so be aware of this, those who are looking to participate in the network.