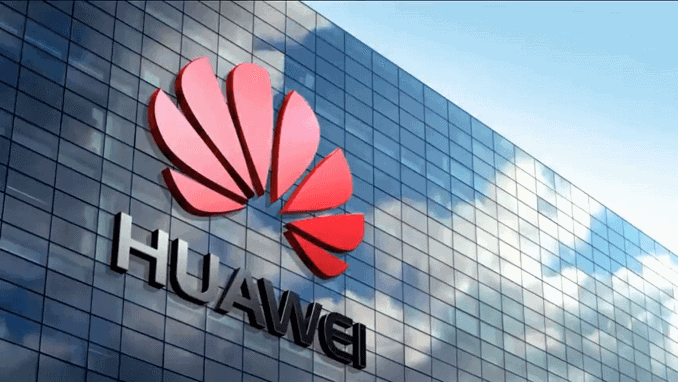 Huawei Technologies Co Ltd has started testing its self-developed operating system on its smartphones. The operating system named Hongmeng will potentially go on sale by the end of the year if tests are successful.

The release of Hongmeng has been necessitated by threats from the U.S government to block Huawei from accessing Google’s Android operating system. Huawei is the world’s largest maker of smartphones, and the success of a custom operating system would boost the company’s business.

Rumors suggest that the Hongmeng powered smartphone will retail at around 2000 yuan ($288). On the smartphone market, such a device would be considered as a low-end device, and it is yet to be determined if Huawei will release other high-end devices with the same operating system.

Before these tests, Hongmeng was described as an operating system developed for the internet of things products. The software was expected to come out on Huawei’s Honor brand of smart TVs before appearing anywhere else. Company executives from Huawei have previously denied that the software could be used to power a smartphone.

Huawei’s Chairman, Liang Hua, said that they prefer to use Google’s Android for their mobile devices. He added that Hongmeng is a part of Huawei’s long term strategy, suggesting that the company is not yet fully ready to use its self-developed operating system. Hua said this at an event announcing the company’s earnings for the first half of 2019.

Geopolitical tensions between China and the United States have resulted in an ongoing trade war that has affected businesses in the two countries. In May, Huawei was placed on an “entity list” which barred American companies from selling their products to the company. This means that Huawei can no longer use Google’s Android operating system or make use of any of Google’s services.

While Huawei devices currently still run on Google’s Android, the company could lose access to regular software updates to Android. This could affect markets’ perception of the brand and dissuade those who want to buy Huawei stocks.

Huawei reported a 23% growth in revenue in the first half of 2019. The revenue growth can be attributed to strong domestic demand for its mobile phones. Stock brokers will be keeping an eye on how the Hongmeng operating system will perform and how people in China will receive it. If the software is successful, it might drive Huawei’s revenue up.

The domestic performance has been attributed to the quality of the devices which has drawn customers to the brand. Analysts also say that patriotism among consumers has contributed to the increase in revenue as Chinese consumers pick a side in the ongoing trade wars.

Huawei’s exports have declined as customers wait to see the results of the trade war between China and the U.S. If the ban imposed on Huawei is lifted and the company retains access to Google’s Android, international consumers can regain interest in the brand and even go as far as moving to invest in Huawei stocks.