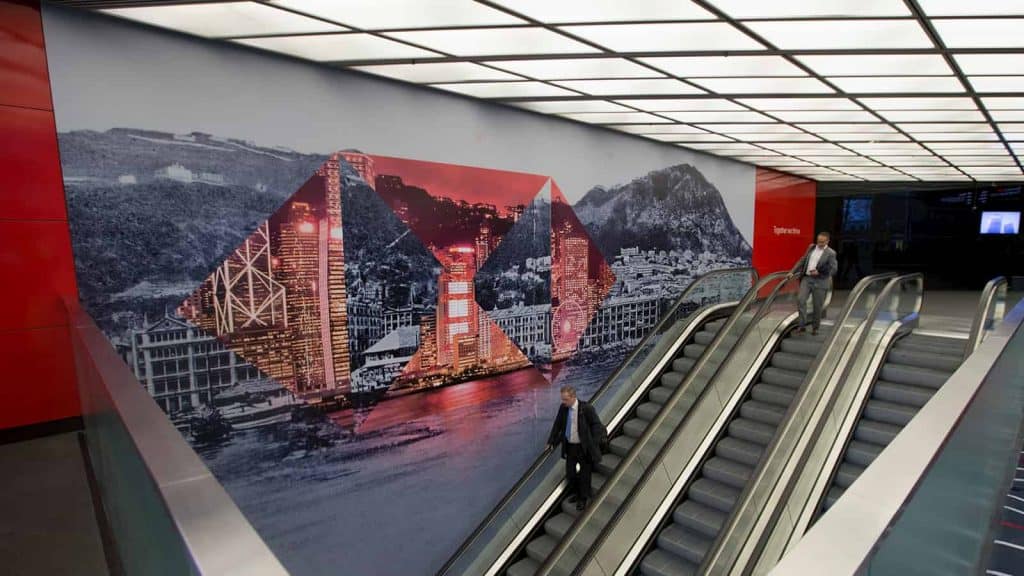 HSCB (NYSE: HSBC) could be eliminating as many as 10,000 jobs to reduce costs. This is according to a recent report released by the Financial Times (FT) on Sunday. This new plan to reduce employees comes in addition to the 4,700 job cuts announced back in August this year.

HSBC is expected to cut 10,000 jobs soon to further reduce costs. Besides that, the firm is also trying to focus on the Asian markets rather than Europe.

Jonathan Tyce, of Bloomberg Intelligence, explained during Bloomberg Daybreak: Europe that the interim Chief Executive Officer (CEO) Noel Quinn could reduce the number of employees even further if he becomes a full-time CEO.

“This is an interim CEO, so if he becomes a full-time CEO then you can expect more [cuts]. This is a sensible mid-term step. But definitely, headcount is only going one way and within a couple of years you’d expect it to comfortably be below 200,000.”

Most of the cuts are expected to be mainly on high-paid roles and are related to most ambitious attempts to reduce costs even further.

Mr. Tyce has also mentioned that investment banks are currently underperforming, and cutting jobs seems to be a step in the right direction. The main question is whether the firm is planning to reduce its workforce in the United States, where HSBC has been a “huge underperformer for a long time.”

Moreover, the bank needs to be ahead of cutting costs in the market. Tyce said that HSBC is a compassionate institution to rate cuts that are currently happening in Europe and the United States.

In addition to it, in the upcoming third-quarter results’ report, the firm would announce the latest cost-cutting and job cuts plan, according to a source with knowledge on the matter consulted by the FT.

The job cuts are could also be related to the gloomier economic outlook related to trade war escalations between the United States and China, the current situation in Hong Kong, and Brexit negotiations.

HSBC has also announced a £14 billion lending fund for small and medium businesses in the United Kingdom. As LearnBonds reported a few weeks ago, the fund was initially launched in 2014, and it has seen increased allocation for international enterprises to £2 billion.

In addition to it, HSBC applauds shorter duration fixed-income strategies as the only possible solution for the current negative debts.