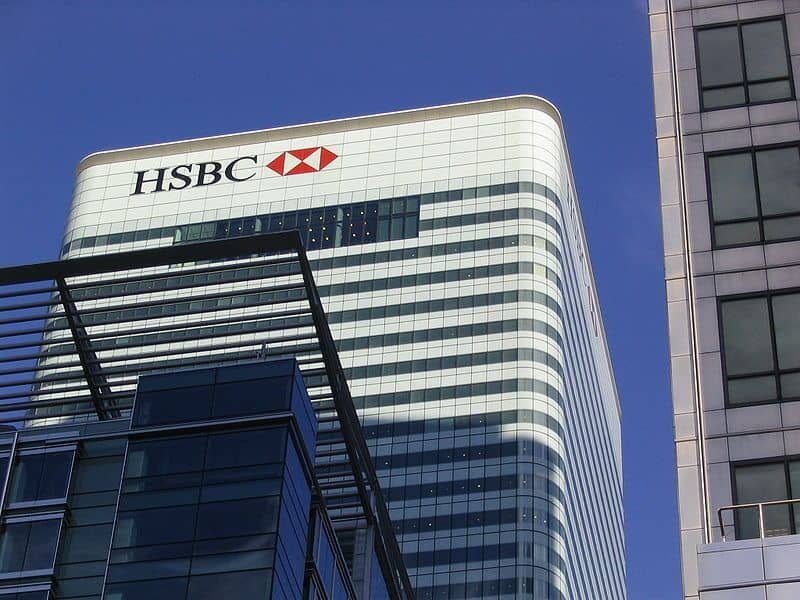 HSBC is inviting small firms to begin testing its new app-only bank Kinetic, as a wave of traditional and challenger banks compete for small business accounts.

The global bank, with more than 40 million customers in 65 countries, said it has talked to “over 2,400 UK businesses” and is now ready to begin beta trials with a “select group of business owners for help to improve the service”.

The high-street lender promises firms that sign up early for the service will face no monthly charges during testing, and will receive a free £100 Amazon eGift card. HSBC plans a full launch of the service next year.

The move comes as traditional lenders respond to a wave of digital banks, such as Revolut, Monzo and Starling Bank, which have launched in recent years and threaten to eat into incumbent market shares.

These challenger banks, established in the aftermath of the 2008 financial crisis, offer small firms better terms and higher customer service standards than high street banks, who cut their lending to small businesses during the crash, fearing defaults.

The response of high street lenders to digital banks has been to upgrade the main brand’s online offering, buy fintech rivals, and launch digital offshoots.

The country’s biggest building society Nationwide is beefing up its digital business, following its £50m award in May to increase competition in this area, which is part of a series of grants paid for by Royal Bank of Scotland, after its 2008 bailout broke European Union state aid rules.

The service has been developed by around 150 staff in London working away from HSBC’s Canary Wharf corporate headquarters.