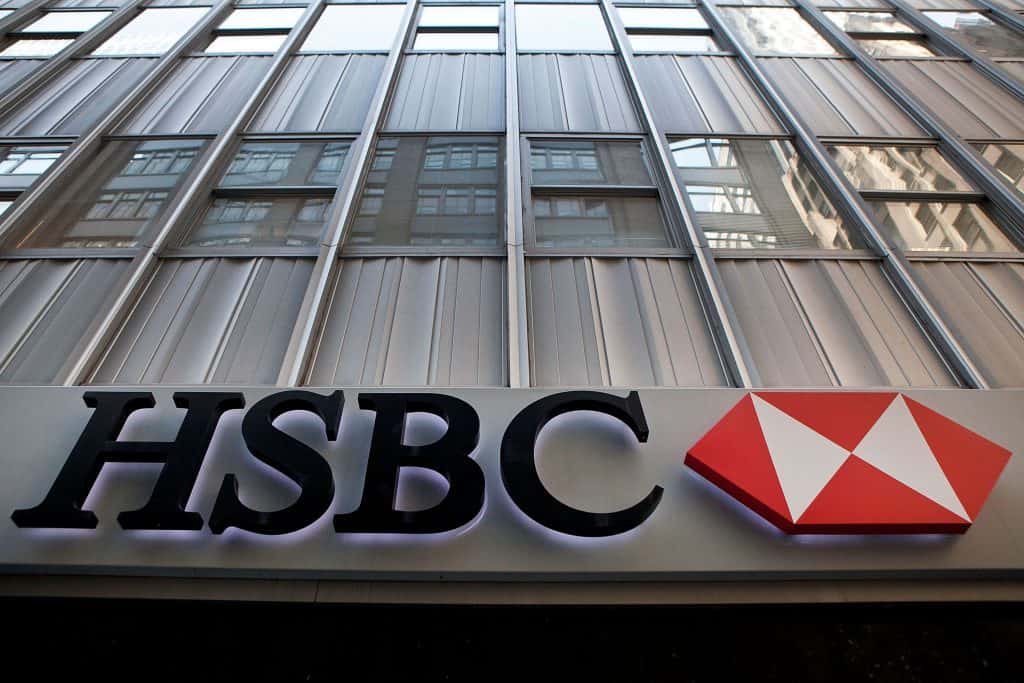 The chairman of the biggest bank in Europe today announced the ouster of the company’s CEO John Flint after just 18 months in office. He noted that the move was a part of their idea to speed up progress.

According to HSBC chairman Mark Tucker, the company needs to work quickly on priority areas and think about making a turnaround in its US business. Flint reportedly had differences in opinions with Tucker. The chief executive wanted to adopt a tentative approach to cutting expenses. He also wanted to follow the same approach for setting revenue targets for the company’s senior managers and help increase profit growth. 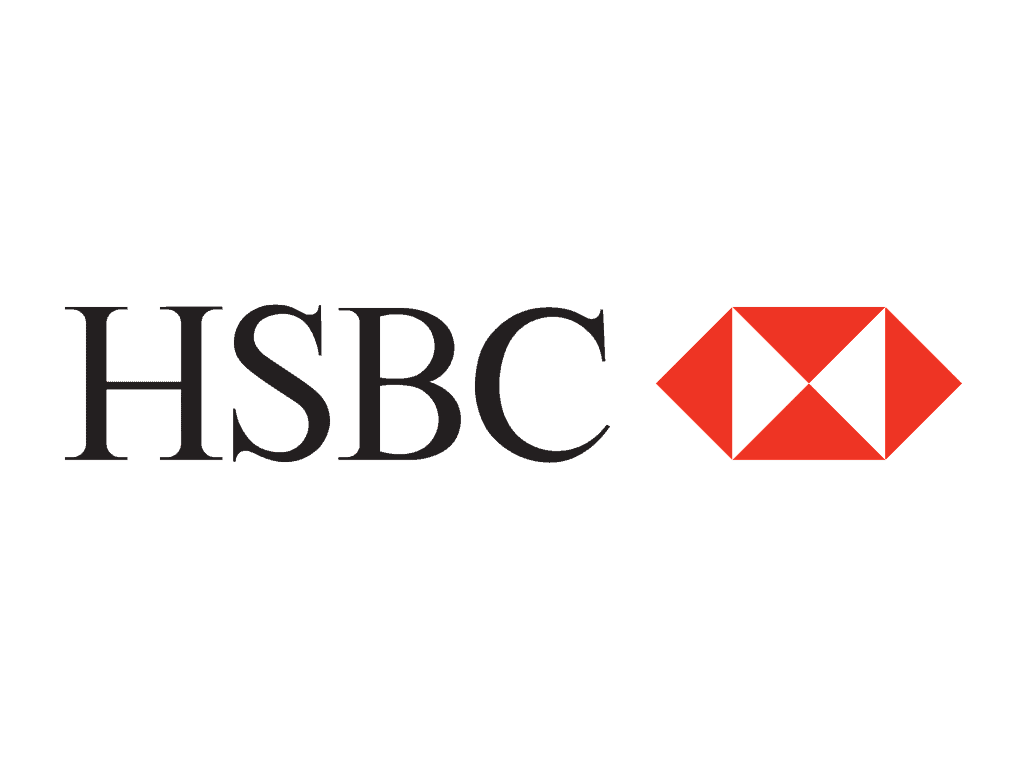 The company announced the sacking while declaring its half-yearly results, which show the company’s business moving to darker times. The bank has been hit specifically because of easing monetary policy cycle, Brexit and the US-China trade war. Civil unrest in its key market Hong Kong is also creating issues for the company. Over 80% of HSBC’s profit is contributed by Asia, noted its new interim chief executive Noel Quinn, who is also the global commercial banking unit head. Problems in Asia will definitely lead to a tumbling profit figure.

Under Flint, the company’s shares fell 14%. Even after posting a 16% rise in profits and a $1 billion share buyback plan, the stocks tanked by 2% in London. Tucker made his first major decision in February 2019 by making Flint the CEO of the company. He was previously running the company’s London-headquartered retail and wealth management business. Now, he says,

“It’s the right time for a change, and doing it clearly and decisively from a position of strength is very important.”

Tucker himself was the first externally appointed chairman in HSBC and joined the board in 2017. Some sources familiar with the company suggest that he had issues with the former CEO regarding the policy to turnaround their ailing US business. However, the company declined to comment on anything. Tucker insists that the hunt for the next CEO is on and both internal and external candidates are being considered. However, this search may take about one year.

HSBC suffered the ire of the Chinese recently as its role in the arrest of Meng Wanzhou, the CFO of Huawei was discussed vehemently by the Chinese media. Global Times even said that the company had made an error by siding with the American authorities. It also warned that some penalties might be upcoming for the bank.