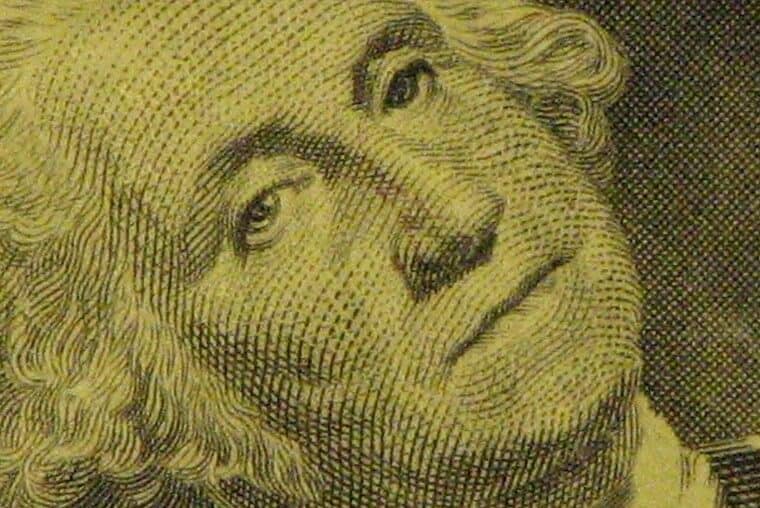 HSBC is backing the US dollar as well as currencies such as the  Japanese yen and even the Norwegian krone to perform well amid the coronavirus pandemic.

The UK-listed bank’s head of global foreign exchange strategy David Bloom said it had different plans in the event of L-, U- and V-shaped recoveries, emphasizing that analysts should be prepared for all eventualities. As he warns the global economy is most likely set for a U-shaped recovery with a “jagged bottom” after the coronavirus crisis, which will see several currencies gain as a result.

“It is much more likely that we are in this kind of U with a jagged bottom scenario, and the [US] dollar kind of does well but this is your NOK [Norwegian krone], your yen, your Aussie, your Kiwi,” Bloom told CNBC’s Squawk Box Europe on Monday.

Currencies in countries with strong fiscal positions, such as the dollar and the Japanese yen are expected to benefit from the initial rise in volatility. HSBC is also backing the Norwegian krone, Australian dollar and New Zealand due to their respective governments’ low debt levels.

Gold, the US dollar and the yen are gaining as traditional ‘safe havens’ while all three of those mentioned above would be exposed in the event of a second wave of coronavirus that will require additional policy actions such as monetization of the deficit or new foreign exchange regulations, said Bloom.

In a U-shaped scenario, the US and Japanese governments have more room for fiscal stimulus as they continue to try to shore up their economies, and further policies will likely emerge as a key driver of currency movement once the global crisis subsides.

The losers in this scenario, Bloom projected in a research note last week, include the sterling and the Canadian dollar. The fiscal room of both governments is limited, while the euro will likely continue to struggle on the back of stressed finances in Italy and Spain.

While the situation is unlikely to worsen beyond last month’s unprecedented crash in oil price futures to negative $40 and tens of millions of job losses, the assumption of a V-shaped recovery similar to the one that emerged after the financial crisis was optimistic.

Given its recent upward trajectory, gold is looking like a winner at the moment. However, a V-shaped recovery would take away a lot of its power while in other scenarios it will do very well, alongside the Swiss (francs), yen and US dollar. “Those are the defensive currencies to own,” Bloom said, adding that those anticipating a more aggressive V-shape should look to Australia and New Zealand.

This lends itself well to the yen, due to Japan’s strong international investment position and 30 years’ experience with similar low-growth economy home. The Swiss franc and Norwegian krone also stand to benefit due to “strong external positions,” but Bloom suggested that the real winner in this scenario would be gold.

If you are interested in trading gold you can check a list of our recommended commodity brokes here.