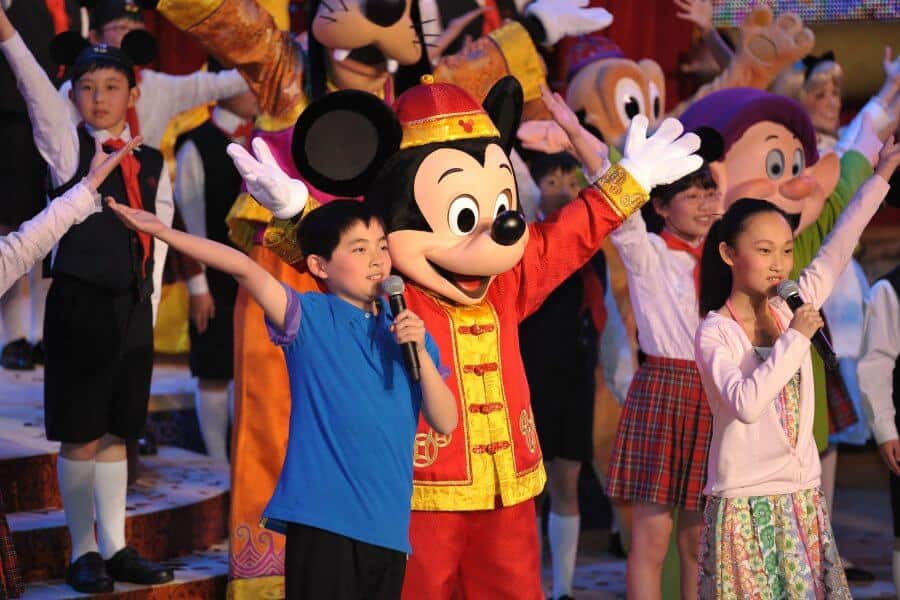 The Walt Disney (NYSE: DIS) shares retreated slightly after the company announced a semiannual dividend that was in the line with the previous one. This means that Disney has suspended its dividend growth strategy after ten years of consecutive dividend increases. The company currently offers a semiannual dividend of $0.88 per share, yielding above 1%.

The dividend growth suspension is the outcome of its aggressive growth strategy. The company has been aggressively investing in growth opportunities to expand its revenue base and boost its profitability.

It had made several small and large acquisitions in the past few quarters. The Twenty-First Century Fox along with a stake in Hulu LLC are among the big acquisitions. The Walt Disney shares are currently trading around $150.

The company is seeking to return a limited amount to investors through dividends and share buybacks. It is planning to use cash flows for investment purposes.

This strategy is working considering the robust growth in revenues. DIS has generated 17% year over year revenue growth in fiscal 2019; the revenue jumped almost 34% in the fourth quarter from the past year period.

On the negative side, higher expenses related to the integration of acquisitions combined with investment in organic growth opportunities declined its earnings and free cash flows. It had generated only $400 million in free cash flows in the final quarter last year.

Investors are currently concentrating on expansion strategies and Disney Plus. The company has experienced higher than expected growth from its streaming service. According to market reports, the entertainment company is adding 1 million subscribers per day from Disney+.