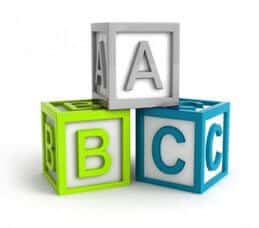 In addition to what’s happening in the economy as a whole, more “micro” factors also come into play with credit spreads of individual issues.  These include:

As the above components can vary widely from one issuer to another, even issuers with the same credit rating can and often do have different credit spreads.

The recent financial crisis gives a great picture of how credit spreads change over time.  Below is a chart of the BofA Merrill Lynch US Corporate 3-5 Year Option Adjusted Spread Index.  The index shows the credit spread between the average corporate bond with a maturity of 3 to 5 years and the average treasury of the same maturity range.

A final interesting point that the above analysis hints at, is that bond investors try to anticipate changes in the fundamentals of the economy and the individual bond issuers they follow.  Because of this credit spreads will often move ahead of the economy offering the astute investor some predictive power that can be used to make profit and avoid losses.