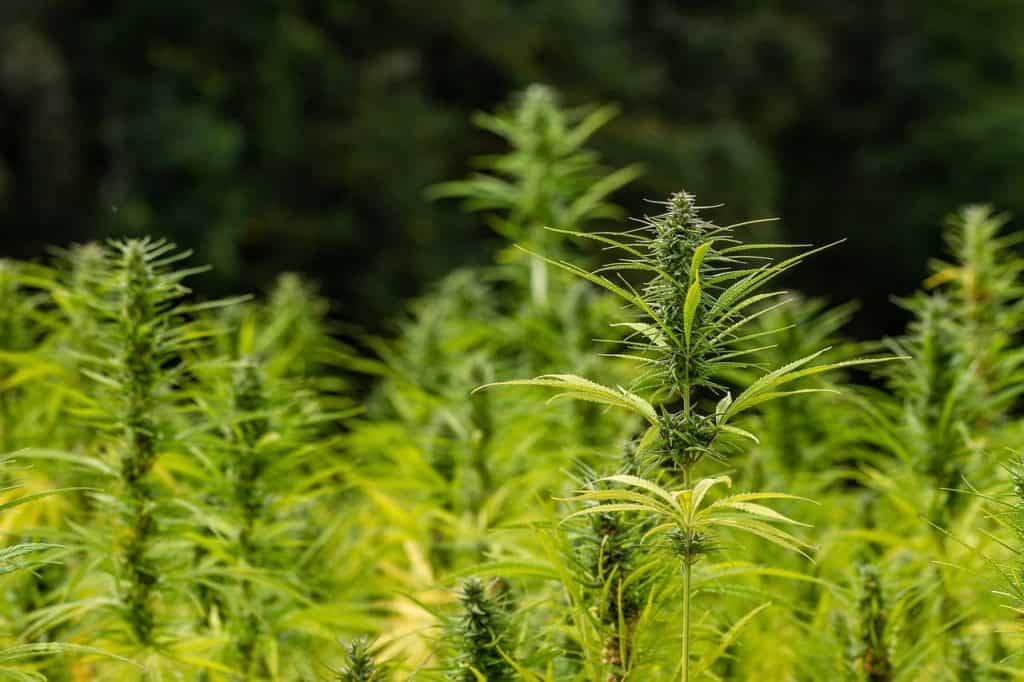 Biotech company ZeaKal has gone public revealing that it has settled on a Series C financing round which offers high hopes for hemp. The San-Dieo biotech startup company mainly focuses on improving genetic crop traits photosynthesis rates through neatly tweaking them.

The Series C financing round is worth $15 million. However, it includes $10 million strategic investment from Canopy Rivers as announced in the beginning of the year. Also, the round has its two main investors as Middleland Capital and Finistere Ventures.

ZeaKal targets improving the crops photosynthesis rates due to two primary reasons. First, the photosynthesis rates of the modern crops still falls below the genetic potential. Also, there is still unnoticeable efforts on how plants can increase their effectiveness in creating energy despite individuals optimizing the way plants store the energy.

Indeed, ZeaKal raising $15 million Series C Funding is a great hope to and in the cannabis sector, especially through its PhotoSeed technology. The technology will not only solve the low hanging problems that the cannabis sector has been encountering for eight decades, but also help the evolution of both hemps and cannabis in the near future.