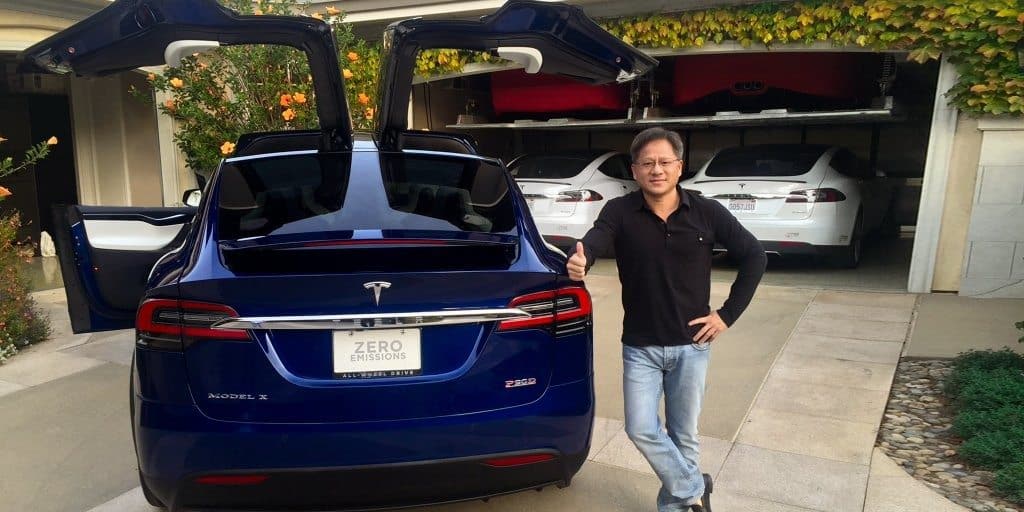 Tesla Motors Inc has a very loyal customer base and they are extremely passionate about their cars. Ever wonder what is so special about Tesla’s cars.  Quora is home to a thread that asks customers what makes them love their Tesla.

Why do Tesla owners love their cars so much?

People love their Tesla EVs for many reasons, but the one you’ll hear most centers on the amazing acceleration of the car. One of the Tesla owners participating in the Quora discussion, Mario Zelaya, recalls being left astounded after experiencing Tesla acceleration for the first time.

“It was FREAKY. It’s like I travelled to the future. I couldn’t even tell if the car was on! There was no sound, no noise, nothing,” Zelaya said.

Andrea Bednar, who has owned a Model S since 2013, is impressed with the way Tesla has shaken up the entire auto industry, and has paved the way for cars of the future. Bednar believes Tesla affirms her own personal values and ideas.

“I am committed to being an early adopter of products that work, that make a difference and disrupt the establishment (especially when the establishment has gotten complacent and isn’t delivering what we want and need). Driving my Tesla not only satisfies all the physical pleasure I can have from driving, it also satisfies some of my core values,” Bednar said.

Yet another lady in love with Tesla Motors Inc is Georgia Fisher, who drives her husband’s Model S, says driving Tesla is an art. “It is sex on wheels, and flooring it for an afternoon can sincerely lift you out of minor depression.”

Among other reasons Tesla owners are so passionate about their cars:

Incredible Technology – Tesla cars communicate with their drivers very well.  Tesla drivers are greeted each day a HUGE 17 inch touch screen monitor that contains just about anything you can imagine from GPS to a web browser.

Appearance – Every model so far is drop dead gorgeous.  From the Lotus inspired Roadster to the Model S and now the Model X, these are some of the most attractive cars on the road.

Superchargers – When Tesla owners hit the road they can depend on a big, growing network of Supercharger stations for “fill-ups”.  And unlike traditional gas stations, it’s free to charge your Tesla – you don’t pay a penny for fuel when you’re on the road.

Developing market for Powerwall in SA

In separate news, Mayor Patricia de Lille informed that Tesla has chosen Cape Town for opening its South Africa office. Elon Musk was born in South Africa. In the next month or two, the firm will make available its products in the country informed De Lille while speaking to CapeTalk radio.

Explaining this move of Tesla Motors Inc , De Lille said that with an office in Cape Town, the firm will add to the city’s pursuit of energy solutions. “We are very proud even though he pinched one of our finest energy specialists in Cape Town, Evan Rice… We are very grateful that they have chosen Cape Town to make their first base in Africa,” the mayor said.

Rice will be managing Tesla’s Cape Town office. Rice was formerly the CEO of Greencape – an organization formed with an aim of helping the development of the market for renewable energy in the Western Cape. Reports claim that developing a market for the firms industrial-scale battery pack – Powerwall – will be Tesla’s priority in SA. The US firm has not yet announced a date for opening of the office for business.