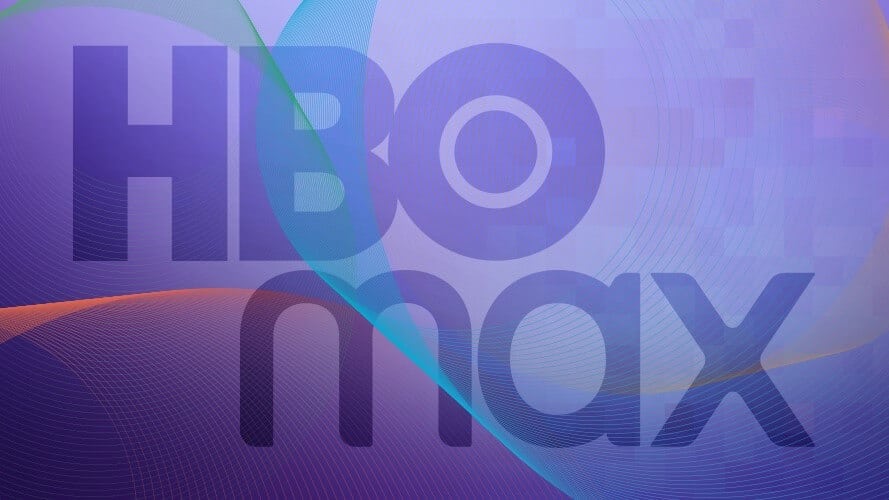 HBO Max will be launched in May next year as AT&T takes steps to try and modernize its mass media and entertainment offerings in light of the growing trend of streaming services. The HBO Max streaming service will launch with a new prequel series of Game of Thrones and a $15 a month subscription fee.

The price attached to the streaming service was a bit lower than what financial analysts and investors expected. WarnerMedia announced the price during a presentation that happened on Tuesday and seemed more than willing to scrap with the other major streaming services.

AT&T, the owners of WarnerMedia and by extent HBO has taken great pains to become a powerful entity. They are added $134 million in debt to add giants like Time Warner and DirecTV into their fold. HBO Max may be the product of a substantial risk as it’s expected to reach 75-90 million subscribers globally by 2025. The expectation is that 50 million of these subscribers would be based in the US. With all those people watching HBO Max, AT&T is expected to get around $5 billion of revenue in 2025 by the US alone.

HBO Max’s future success will stand as a testament to the success of the tactics AT&T used to facilitate it. Instead of making use of a separate distribution or content service, AT&T bought both and is trying to deliver HBO Max without outsourcing any of the required services. In truth, their success or failure will prove nothing of the superiority of one strategy over the other. The old saying says there is no perfect suit. Just a perfectly tailored one. The sentiment for this strategy will shift one way or the other because of this venture, however.

HBO invented subscription-based high-end programming but now needs to catch up to the growing Netflix-dominated era of streaming services. AT&T has pledged to invest $4 billion in content creation for HBO Max. The executives announced this after they reported a rather lukewarm third quarter for the media company.

They are still well behind the “face” of streaming services, Netflix. The rival streaming service has pledged $15 billion to spend on content for the year 2019. WarnerMedia has the advantage, albeit slight, that Netflix has given out rather lackluster quality content as of late. HBO executives think that they have the content and the ability to present it to consumers that other companies like Amazon, Apple, and Walt Disney lack. Whether or not that’s true remains to be seen.

Sam Hendel, Portfolio Manager and President of Levin Easterly Partners, stated AT&T’s new venture. He explained that the $14.99 price is a good compromise between being competitive and eating through HBO Max’s revenue base. Hendel considers HBO Max’s content offering of being very capable of taking on the challenges and thinks the entire service will be well received. Levin Easterly Partners owns about 3.5 million AT&T shares. It makes the group especially keen on the wireless phone provider’s success.