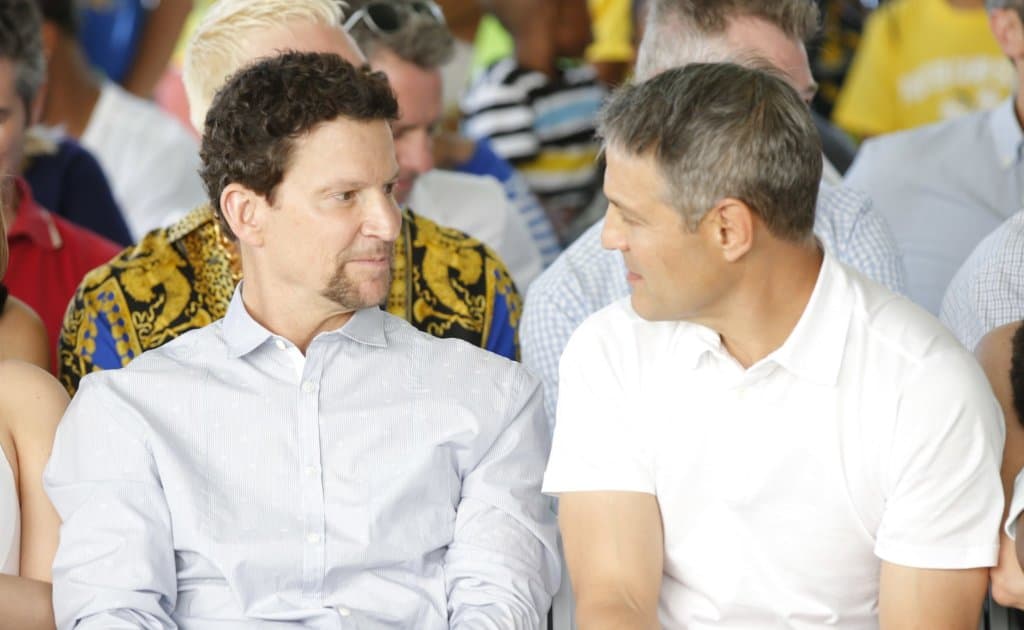 Hasbro (NASDAQ: HAS) stock price jumped 12.5% as the world’s largest toymaker said it has strong demand for toys its products during the coronavirus pandemic and that its plants in China has restarted production. The stock closed Monday at $51.87.

Hasbro – which makes Monopoly, Marvel superhero figures and My Little Pony – plunged more than 50% from February high of $105 a share due to trader’s concerns over growing uncertainty about the consequences of the coronavirus. Hasbro shares hit a seven-year low of $41 a share last week.

The company said it will provide further details later this week on the launch of its new Bring Home the Fun campaign, which encourages families to connect during a time of social distancing.

“Our first quarter has been quite good,” the chief executive Brian Goldner (pictured, left) told CNBC on Monday. “We may miss some shipments as we’re catching up, as production is catching up. We believe that by April our production will be fully caught up.”

The group completed £4bn acquisition of Canadian film and TV Studio Entertainment One, which owns the Peppa Pig and PJ Maska children’s series,  furthering Hasbro’s growth in the infant and preschool categories.

Hasbro’s dividends also appear safe following Goldner’s confidence in supply and demand. The company has increased dividends for ten years in a row. It currently offers a quarterly dividend of $0.68 a share, yielding around 5.24%. The company had generated $400m in operating cash flows while dividend payments stood around $336m. It ended the latest quarter with cash and cash equivalents of $4.58bn, including $3.4 billion of Entertainment On acquisition financing.

UBS has set Hasbro stock price target at $117 with a buy rating, citing a lot of room for margin expansion in the coming quarters.