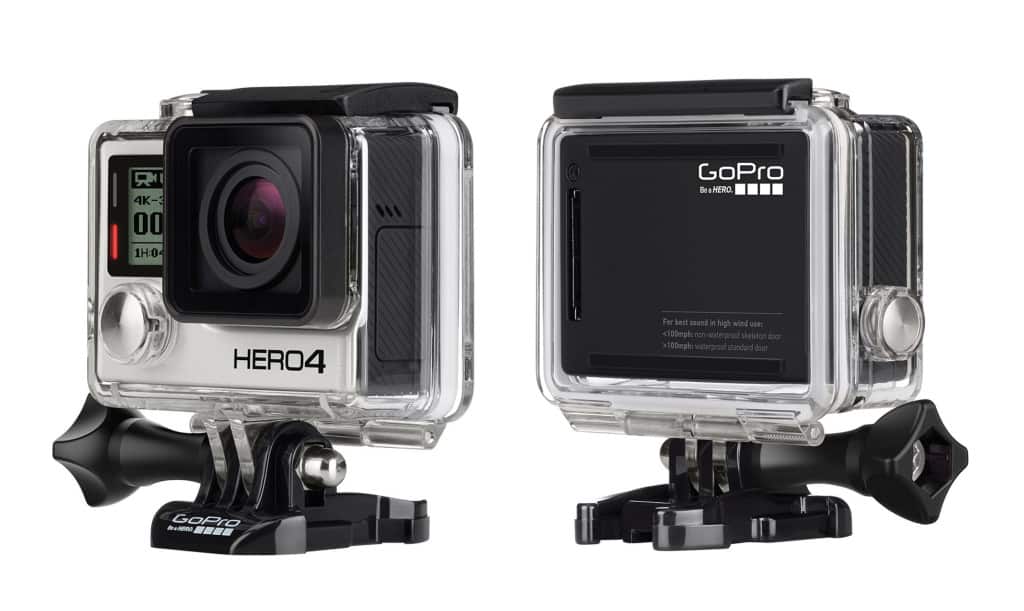 GoPro Inc shares have tumbled over 5% in Friday pre-market to trade around the $18-mark. The key trigger for today’s fall was negative analyst action at Robert W. Baird.

Analyst William Power downgraded GoPro stock to “neutral” from “outperform” citing rising concerns over the lack of sales growth. Power also cut his target price to $18 from $36 a share.

“We remain positive on the GoPro brand strength and several longer-term opportunities, but increasingly expect that to be overwhelmed by current weaker trends that appear increasingly likely to persist into Q1,” he wrote to clients.

William Power said his in-house research suggests there hasn’t been any significant uptick in camera sales. This was further confirmed when top supplier, Ambarella, gave a weak current quarter revenue outlook. GoPro stock has shed close to 50% over the past three months, compared to a gain of 7% in the S&P 500.

“We acknowledge the recent stock weakness and high investor skepticism, but with consensus estimates likely to fall further and no clear near-term catalyst, we are moving to the sidelines,” Power added.

GoPro and FitBit are not ideal comparisons. One makes action cameras, while the other sells wearable fitness gadgets. What’s common between the two is that both had high hopes for the holiday season.

The two gadget makers have seen their shares plummet in recent months. Fitbit went public in June. It surged initially to hit a high of $51, but has since dropped more than 20%. GoPro stock, meanwhile, has lost almost 70% since the start of the year.

No Light at the End of the Tunnel

Wall Street has grown increasingly cautious on GoPro Inc stock. Analysts cite the firm’s lower than expected fourth-quarter sales outlook and disappointing debut of its latest camera, the Hero4Sessions as prime reasons for the current weakness.

Last month, Barron’s published a bearish follow-up to a GoPro note released in Sept. It argued that its earlier thesis, which forecast GoPro stock to fall to $25, might be an optimistic one. GoPro remains a “one-trick pony,” the report said.

Then came the scathing attack from Piper Jaffray analyst Erinn Murphy. Increased pricing pressure was adversely impacting gross margins, she said. Murphy slashed her price target from $20 to $15 a share. That could be the next stop for the stock if the current trend keeps up.