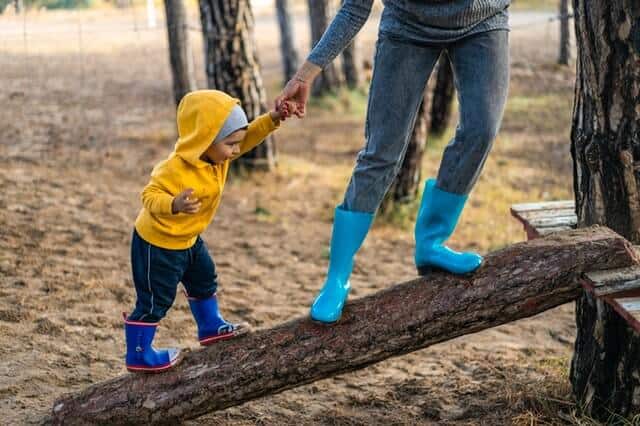 The UK Government plans to raise an additional £2bn to expand its unclaimed insurance payouts and share sale scheme, which are donated to good causes.

Thirty of the biggest UK banks have transferred money from some dormant accounts, since 2011

Over £600m have been given to charities in that time to help young people deal with financial exclusion, and get into work and housing.

The government wants to include more types of funds in the scheme, and is consulting on a proposal to include unclaimed insurance policy payouts. The proposals also include unit trusts and asset sales from investment and stockbroker and investment accounts.

Building societies and banks in the scheme would hand over the funds that have been lying idle for more than 15 years when it has not been allocated to any owner within that period. The independent Commission on Dormant Assets estimates there is up to £2bn sitting unclaimed under those categories that could similarly used by the charitable sector.

Baroness Diana Barran, the minister of civil society, said that the dormant account scheme had improved the lives of people who have been beneficiaries of the scheme. She said it’s the idea of the government to further consolidate on the past achievements and include the pension scheme.

She said: “That’s why we are now seeking views on expanding the scheme to include even more unclaimed assets, in a way that continues to protect customers whilst potentially unlocking millions more pounds for good causes.

“The dormant assets scheme is making a real difference to people across the nation. This includes helping to tackle youth unemployment, addressing financial exclusion and growing the social investment market.”