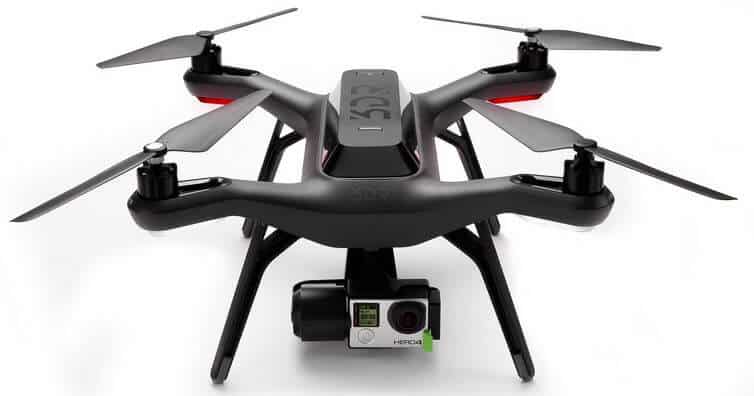 GoPro Inc is making good on its promise of reform, and Wall Street was going ape about the company’s chances on Friday morning. At time of writing, before the market was set to open for the day in New York, the firm’s shares were up by 17 percent.

The massive increase in value is all down to one thing: GoPro is after firing a whole lot of people, and investors think it made a great decision. The firm has gotten rid of more than 300 workers over the last 18 months. The firm tried to focus on cutting entertainment and other divisions that weren’t part of its core mission.

The firm spent about $70 million less in the three months through June 2017 than it did in the previous year’s comparable quarter. The firm lost more than $100 million in the first quarter of 2017, but has managed to narrow that loss to just $30 million in the June quarter of this year.

It’s not just cost cutting, however, that’s causing GoPro Inc to fly. The firm is also seeing healthy demand for its products, something that worried investors greatly last year. The Hero 5 Black is apparently the best selling digital camera in the US, and it has held the top spot for three full quarters.

The firm’s Karma Drone, once a massive drain on finances, has become the number 2 selling Drone in the United States. When the device was first launched it had to be recalled almost immediately. GoPro Inc appears to have solved that problem, however, and the airborne camera has become a popular buy.

The firm is working on a Hero 6 camera and a Karma 2 drone to be released down the line. On top of working on new products, GoPro has also gotten rid of a lot of the old ideas and projects it was working on. The balance between continuing demand and falling costs is making the difference, at least in the minds of investors.

There have been a lot of disasters along the road for GoPro Inc , but the firm appears to be on the straight and narrow now.

Analyst Joe Wittine of Longbow Research, upgraded the stock to Neutral from Underperform after the earnings report was published. He reckons, along with the rest of Wall Street, that the worst is over for the company.

GoPro stock is the perfect representation of the problems a modern tech company can fall into. The firm expanded beyond its core mission. It got into almost every buzzword heavy part of research and development, and it created its own social network.

Now, the firm hopes at least, to become a model reformer. It’s firing people and getting back to its core of making great action cameras and giving people reasons to want to buy them. The firm’s CEO Nicholas Woodman says that it should be profitable once again by the end of 2017.