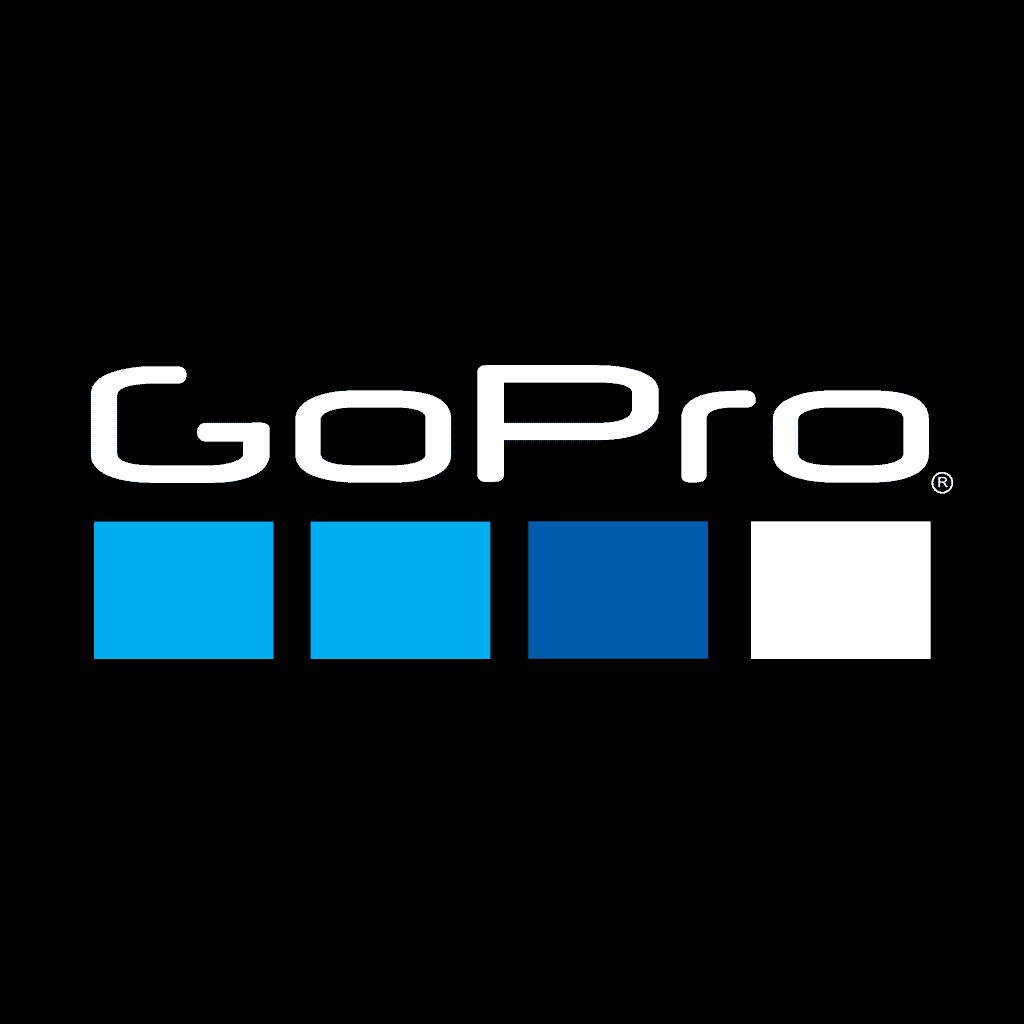 GoPro Inc has updated its line-up. The new versions are now ready for purchase. But the silver mid-range model is now gone. So now there are only two new models, instead of three. The Hero 5 Black and the Hero 5 Session are still offered, which are both aimed for different purposes. The Hero 5 Black no longer has those three manual buttons which could be found in the old version. There is instead a two-inch touchscreen. Also, it only has one button meant for switching on the camera and for recording. The Hero 5 Session seems to be designed like a point and shoot camera. But it only has one button and no touch screen. Users can, however, use the GoPro app just to monitor what they are shooting.

GoPro Inc Leaves Supplier at the Mercy of Holiday Season

Taking away a model from the line-up does cause an impact on the orders given to suppliers. It remains to be seen how risky this move is for Ambarella, Inc, because it is a GoPro supplier. With the former, there have been concerns of slowing sales, contracting margins, and rising competition. 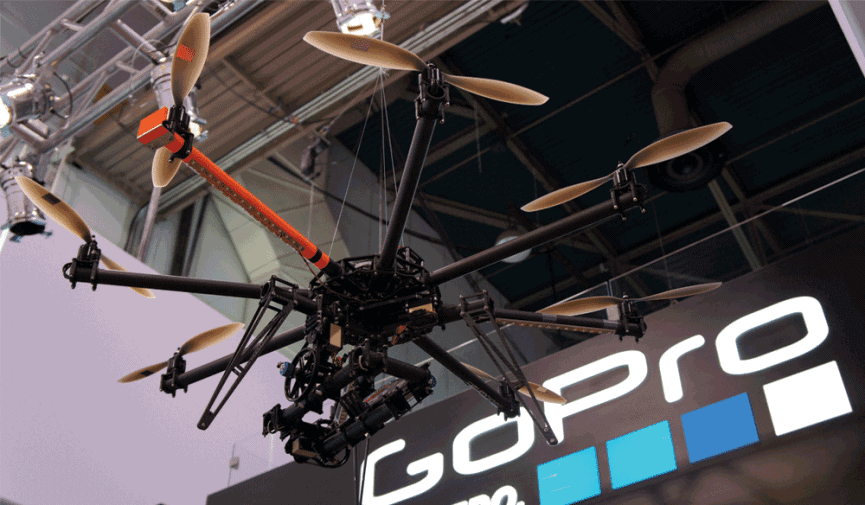 Analysts expect the chipmaker to post a 3% sales decline for the full year, down from 39% growth in 2015. The main weight on the firm’s top line is the action camera market. This lost momentum over the past year as GoPro failed to impress new customers with its existing cameras. Ambarella even got its feet wet with dash cams. But after the Pacific Crest Global Technology Leadership Forum, their analysts estimated that GoPro’s orders will have a big impact. They will still account for about a quarter of Ambarella’s sales this year.

Weak margins are especially true in the security camera market. The firm has also been spending heavily on research and development. It wants to maintain its reputation as the “best in breed” maker of image processing SoCs.

A solid cash position: The chance of the firm burning through too much cash is very low. It is also not likely to issue secondary offerings.

Will Qualcomm Lure DJI or GoPro?

Qualcomm’s key advantage is that it can integrate its 4G modems with the processors. This lets OEMs create connected cameras or drones which don’t need to be tethered to smartphones. They would then create the same product — which would likely be more costly than Qualcomm’s approach. The mobile chipmaker is reportedly trying to lure GoPro and DJI away from Ambarella. Qualcomm’s mobile SoCs still can’t go toe-to-toe with the latter’s SoCs yet. So, it would make sense for Qualcomm to simply buy Ambarella and integrate its tech directly into its cameras. The same would go for drones and other devices. Intel too is spreading its wings away from the PC market.

So how much at risk is Ambarella? In The Motley Fool’s opinion, Ambarella’s risks still outweigh its potential rewards. The firm’s near-term future depends heavily on GoPro making a comeback this year. It also needs drone sales to take off. One can’t help but be skeptical about GoPro Inc ‘s future. There’s a strong chance that drone makers could favor Qualcomm’s all-in-one Snapdragon Flight platform. Ambarella’s stand-alone SoCs can stand to lose.