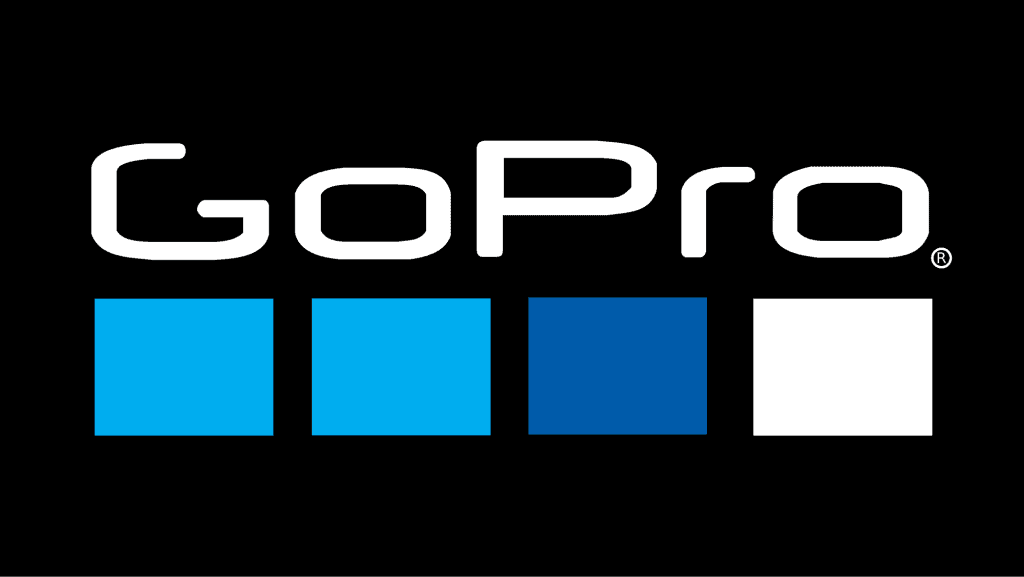 GoPro Inc (NASDAQ:GPRO) hasn’t started off 2016 very well. Like other stocks since the beginning of the New Year, the action camera maker has seen its shares fall 40 percent to around $11. Last summer, the stock was trading at an all-time high of more than $60. Could GoPro be the comeback kid we’ve been waiting for so far this year?

Following reports of job cuts and a negative earnings preannouncement for 2015’s fourth quarter, investors started becoming worried that the tech firm was nothing but a one-trick pony. There was further bad news for GoPro when it confirmed its Hero 5 was being delayed until later in the year.

It’s these stories that helped the stock tumble double-digits in just 30 days. To say it’s been all doom and gloom would be an understatement. But things could be turning around for GoPro.

Last month, GoPro announced that its users could start to livestream their footage on Periscope, the Twitter Inc (NYSE:TWTR) video app. From skydiving to hide and go seek, Hero 4 users could broadcast their adventures to the rest of the world.

Just before everyone headed to their sofas for the weekend, it was reported that GoPro and Microsoft Corporation (NASDAQ:MSFT) signed a licensing deal. This helped GoPro see its shares jump as high as eight percent during after-hours trading Friday.

Although its stock isn’t reflecting these positive developments, GoPro is at least trying to become the comeback kid in 2016. Investors everywhere are looking for some brand to accomplish such a feat in this volatile market. GoPro could be that company.

GoPro to Investors: Be Patient While We Simplify

GoPro founder and CEO Nick Woodman is optimistic about the firm’s future. He recently said that the upcoming GoPro Hero 5 will be the most connected and convenient action camera in history.

“GoPro as we have known it today has resonated with our core customer, who wants the solution so badly that they are willing to deal with the inconvenience of manually offloading and accessing and editing their content,” said Woodman. “But we are self-aware and we’re willing to acknowledge that experience is too difficult for the mass market consumer, today.”

Woodman pointed to upcoming changes to the software on its products and the software used in order to edit photos and videos captured with its cameras.

In other words, are GoPro’s mounting problems just do with usability? Woodman thinks so, even if its feigned enthusiasm.

For those on the outside looking in, they do not share that level of enthusiasm.

Seeking Alpha‘s Mark Hibben pegged the question if its management is “clueless about the competition.” In summary, Woodman noted that its rivals aren’t having an impact on its business, which the author thought was complete nonsense. He alluded to both high-end and cheap knockoffs as suggesting the competition is fierce, and it’s likely having an effect on the firm’s bottom line.

After the firm released its latest quarterly earnings reports, experts conceded that falling demand and growing competition were some of the reasons for its tepid performance. Friday’s market selloff should also serve as an indication in investors’ lack of confidence in the company.

Forecasts also show a weak revenue outlook of $160 million, compared to the previous expectations of $298 million.

Also, in April, GoPro will no longer sell its Hero, Hero+ and Hero+ LCD entry-level cameras. This move will cost the firm $57 million in the quarter.

Some changes were made at the executive level, too. GoPro chief financial officer Jack Lazar is stepping down, and will be replaced by former chipmaker Qualcomm executive Brian McGee.

In the end, Woodman is asking investors to take a wait-and-see approach and judge the firm on its 2016 performance. According to Woodman, GoPro will be defined by its simplification and new technology – it will be releasing Karma, a flying drone camera this year.

Will investors heed to his simple request? Time will tell. But if GoPro doesn’t turn the company around in the coming months and post promising numbers then investors will go elsewhere.