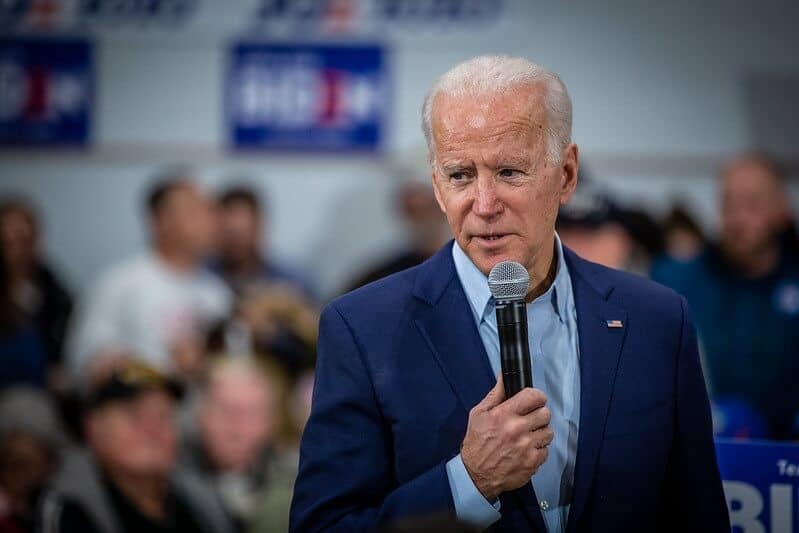 Google has rejected scores of political ads in the week leading up to Super Tuesday as major US candidates elections push the limits of what the tech giant allows across its platforms.

Google, which is a traded company, continues to remove political ads from Donald Trump’s campaign, but also those of Bernie Sanders and Joe Biden (pictured). Numerous campaigns kept pushing limits, and sometimes even violated the company’s ad policies, according to data released by the company.

Google’s spokeswoman declined to comment on the company’s decision to remove specific ads, so it is difficult to understand what rules were broken, reported Bloomberg. The company has closely watched campaigns that make false claims in ads, and last November, it stressed that all “doctored and manipulated media,” or misleading messages will be banned.

In some cases, ads are removed for technical reasons, such as if they contain links to non-functioning websites. This was the case with some ads published by Unite the Country’s ads, as revealed by its spokesman, Mark Paustenbach. He added that “Both Google and Facebook have been extremely responsive to us and have been helpful in ensuring our campaigns are running smoothly.”

Google and Facebook are not the only ones who took action against political ads that broke the rules. In February, Twitter suspended about 70 accounts tweeting identical messages in support of billionaire Michael Bloomberg, describing the effort as violating its rules against “manipulation and spam.”

However, since such posts are also considered sponsored content, and not traditional advertising, the company did not include them in its ad archive.