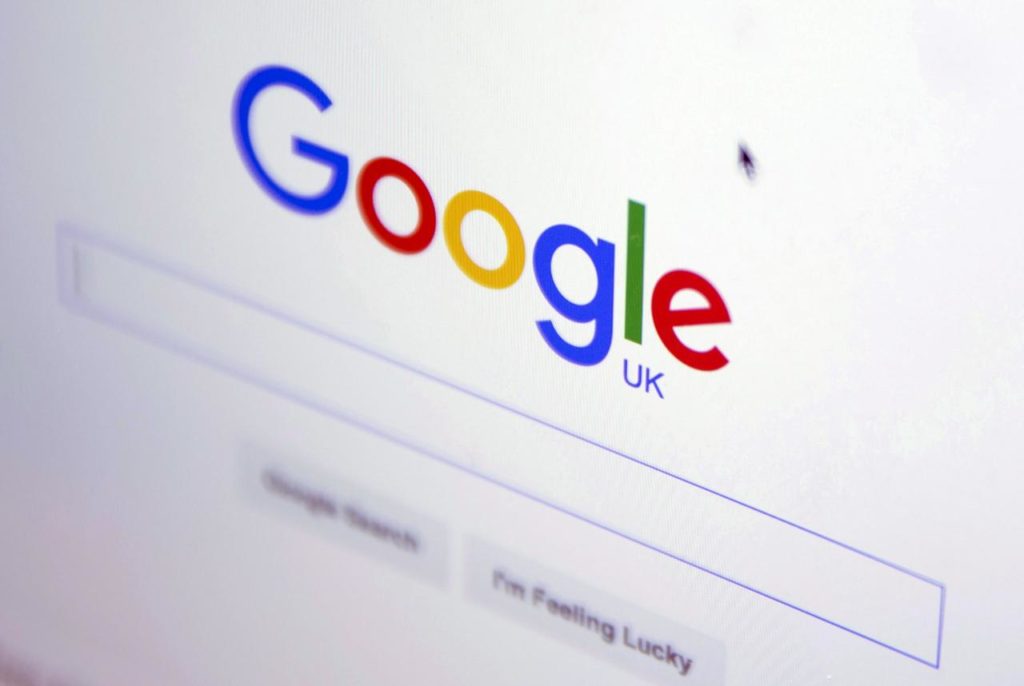 Google (NASDAQ: GOOG) plans to move its UK users’ accounts under US jurisdiction. The move is prompted by Britain’s exit from the European Union. The European Union (EU) privacy regulators will no longer have the ability to control the British user’s accounts after the announcement.

The strategy of moving the accounts to US jurisdiction will make it easier for British law enforcement agencies to reach sensitive information of tens of millions of people, according to a Reuters report. The company also intends to amend its terms and conditions for UK account holders, requiring them to accept new terms.

The EU was the first region to introduce sweeping data privacy law in 2018 with its General Data Protection Regulation (GDPR) legislation, which was criticised by tech firms at the time for adding heavy-handed costs to the industry.

“Nothing about our services or our approach to privacy will change, including how we collect or process data, and how we respond to law enforcement demands for users’ information,” Google said in an emailed statement. “The protections of the UK GDPR will still apply to these users.”

British authorities can now more easily obtain data from US companies following the latest Clarifying Lawful Overseas Use of Data Act [Cloud Act] in the US. The act permits US federal law agencies to get the requested data from technology companies. The authorities can access data regardless of whether the technology companies stored that data within the US or in other countries.

“I would have been surprised if the company had kept British accounts controlled in an EU country with the United Kingdom no longer a member, Lea Kissner,” said Google’s former lead for global privacy technology.

Over the coming months, other US tech firms, such as Facebook and Amazon, may have to make similar choices.