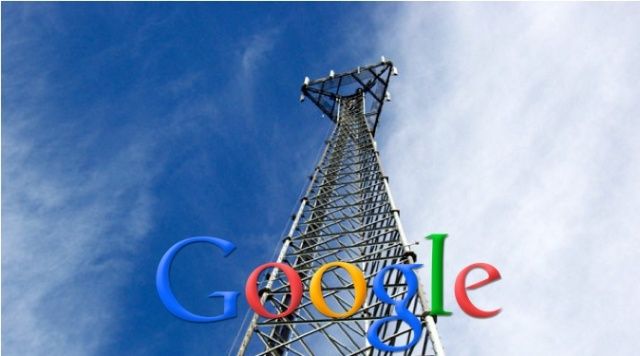 Google Inc (NASDAQ:GOOG) launched Project Fi, its wireless network on April 22, and now, almost three months later, the first reviews of the service have begun to roll in. The result is fairly clear. Project Fi is just as good as other wireless services, but it’s not that much better. That’s not going to stop it changing the way wireless works in the US, however.

In a review of the service in the Wall Street Journal, Nathan Olivarez-Giles said that Project Fi was “an affordable alternative to many mainstream and discount carriers,” but the limits on it are too great for the time being, and that means it’s not going to become a real carrier any time soon.

Google keeps users off its network

Project Fi’s first failure gives a glimpse of what Google meant to do with the service. It’s an experiment rather than a product. It’s only available on one phone, the Nexus 6 built by Motorola, and that means only a small few will be able to use the network. Even if you have a Nexus 6, you’ll have to wait for an invite in order to use Project Fi.

Signing up for an invite is simple, but that doesn’t make getting on the network easy. Once you enter your gmail account and Zip code into the online form you’re going to have to wait for Google to get in touch with you. That may happen in a week, a month, a year, or never. The firm isn’t clear on how it decides how to send out invites.

Project Fi charges a flat $20 fee for unlimited calls and texts, and and added $10 for 1GB of Data. If you don’t use the full 1GB, Google will return the value of the data you didn’t use to your account. If you go over the limit you’ll only pay for what you use. That will make the network less expensive than traditional carriers for many users.

At the heart of Project Fi is seamless wireless calling. That’s what makes the network different, and it’s likely the reason it exists. While user data between Wi-Fi and mobile networks is fairly seamless right now, calling still relies on one or the other. With Project Fi Google has made a phone that can, with no effort on the user’s part, carry its call from a Wi-Fi network to a mobile one.

That will work when both entering and leaving your home, and it’s at the heart of Google’s idea for the future of wireless.

Mr. Olivarez-Giles  wrote, “When I made a call on my home Wi-Fi, then kept talking as I walked out into the streets of San Francisco, the transition was seamless. But Google also allows for a seamless handoff between the T-Mobile and Sprint networks without you noticing. That’s magic.”

Google wants that feature to on every network in the US and it’s using Project Fi to show Verizon and AT&T how well it can work, and how much users might appreciate it. With lower load on cell towers from better Wi-Fi sharing, carriers can save money and, like Google, pass those savings on to their customers.

Google is never going to earn significant money with Project Fi, but that doesn’t matter. Google wants mobile networks to work better, and the firm is willing to invest in order to make that happen.

Morgan Stanley analyst Simon Flannery said, in a report on April 23 just after Project Fi launched, that the pricing on the network is “not that compelling,” and the real impact would be “somewhat less meaningful” than the effect in the press.

Google hasn’t changed the world with Project Fi just yet but, like Google Fiber before it, the service might be a slow burner. We’ll have to wait and see if Mountain View decides to open it up to more users before, like Flannery, deciding that it’s already a failure.