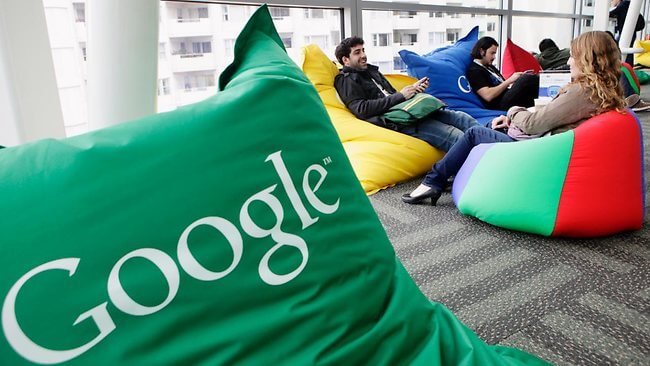 The cloud is gradually taking over how people save information. Gone are the days of lugging around flash drives, memory cards, and whatnot. Now, instead of moving pictures around in physical storage devices, both Google and Apple allow uses to save their pictures in the cloud.

Apple’s iCloud was where people backed up their pictures for access later in the future. It appeared that pictures were automatically being backed up in iCloud. Of course, not many people will remember to back up their photos manually every now and then. Hence, pictures once taken go into storage on the cloud and they’ll live on even if you delete the copies on your phone.

The Apple  iCloud took lots of heat in September 2014 when more than 100 celebrity iCloud accounts were allegedly hacked and the nude pictures of some celebrities were released. It appears that some of those pictures were taken in moments of carelessness; they’ve been deleted and probably forgotten by the owners until they surfaced online.

Google is Treading the Same Path with Google Photos

Recent news suggests that Google  is treading on the same path that led to the iCloud brouhaha with its Google Photos. David A. Arnott of Nashville Business Journal discovered this anomaly when he saw some pictures taken over the course of one month on Google’s photo app. He said, “the problem was, I’d deleted all of those pictures, and most distressing, I didn’t even have the Google Photos app on my phone.”

That theme sounds too familiar but it gets crazy when Google still saves your picture even when you have deleted its photo app. It appears that Google Photos uses the central Google settings menu to run backups instead of its own settings menu. Hence, users who did not turn off photo backup in their phone’s Google settings menu are likely to have pictures being backed up without their explicit consent.

Google will likely roll out a round of consumer education moves in the next couple of days. A spokesperson told The Register that “Some users have uninstalled the Photos app on Android without realizing backup as an Android service is still enabled. This is something we are committed to resolving.”

However, it would have made more sense if Google had taken a cue from the iCloud leaks that the auto backup of pictures could lead to privacy concerns. Google  had better address the issue of auto backups; if not, Google Photos is just another iCloud photo leak waiting to happen.