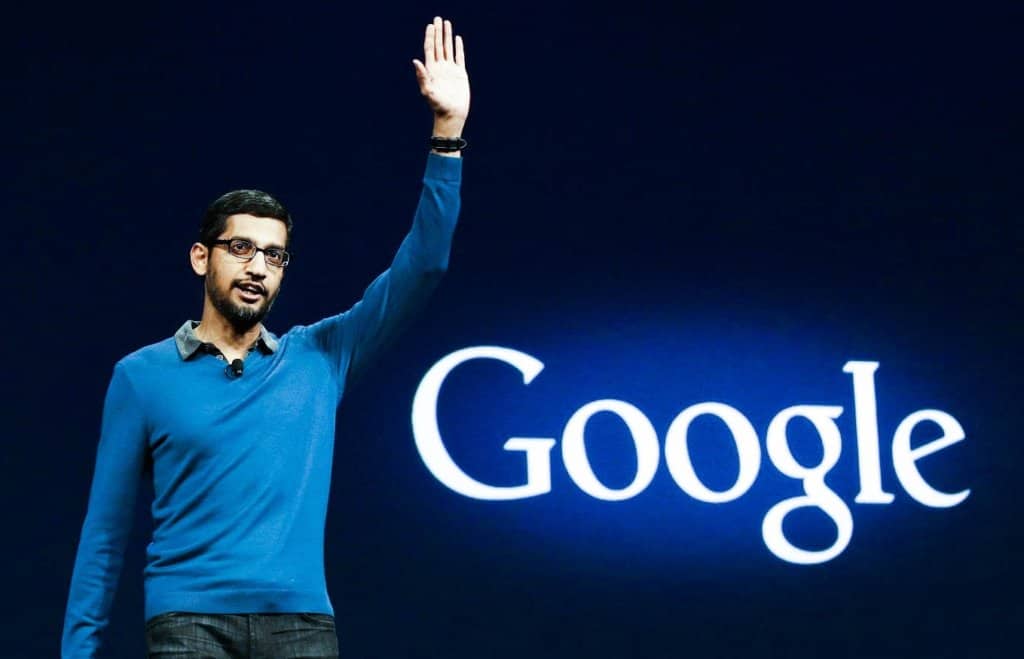 Google’s parent company Alphabet is in a better position to weather the economic downturn than its online-ad-revenue rival Facebook, amid the global coronavirus pandemic analysts at BMO Capital said.

“To upgrade one of the most consensus `high quality’ stocks in the market after a historic selloff should elicit a fair amount of `yeah, so what?'” analyst Daniel Salmon wrote in his note.

He added: “And Goggle is only moving slightly, from among our top market performs to still-pretty-far-down our outperform pecking order – Disney, Amazon and Netflix remain on top.

“But we expect our megacaps to be popular upon rebound, and we think there are important relative fundamental differences that nudge Google into outperform territory, and thus the focus of this note is relative tactical positioning versus Facebook and Amazon.”

Small and medium businesses have been hit the hardest since the viral outbreak with companies like Alphabet that have greater exposure to large businesses, having the capacity to work through the economic recession, said the note. This is part of the reason Alphabet is preferred over Facebook, and Amazon. Alphabet’s business model has seen a benefit from more consumers staying at home.

Alphabet is more vertically integrated, with consumer internet, operating system and hardware exposure, which makes it “better positioned to control its own destiny.” Its expansion strategy is established with larger share repurchase authorization announced last year and new disclosures introduced for YouTube ads and Google Cloud at the start of 2020.

As a result of the pandemic, online education subscriptions have risen. Businesses are also seeing the greater relative importance of advertising is a bigger challenge in a recession.

Also, last week, Alphabet announced it would donate $800m toward producing medical supplies that medical workers need to fight the deadly outbreak. The group it is working with Illinois-based firm Magid Glove & Safety and Safety to produce 2 million to 3 million face masks.