The next-generation connected car system featuring Android will be demonstrated at CES 2017 in Las Vegas. The event will take place at the Las Vegas Convention Center from January 5 through January 8.

Last year, Google tweaked Android to make it easier for automakers to use the open source operating system in infotainment systems, according to a report from Fortune.

Google and Fiat Chrysler worked together to integrate Android with the automaker’s infotainment system dubbed UConnect. The companies, at CES in Las Vegas, will reveal a Chrysler 300 sedan featuring Uconnect 8.4-inch connected vehicle system powered by the latest version of Android, 7.0 Nougat.

Android’s universe of applications — including Google Assistant, Google Maps and popular Android apps like Pandora, Spotify, NPR One and Pocket Casts — will work seamlessly with UConnect.

“This collaboration with Google has been an extremely beneficial opportunity for both companies to explore how in-vehicle infotainment and connectivity technology continues to evolve, and what it takes to meet consumers’ increasing desire for innovation of information with minimal distraction,” stated Chris Barman, head of electrical engineering at FCA.

“With Android, we are able to maintain our unique and intuitive Uconnect user interface, all while integrating our easy-to-use systems with Android’s features and ecosystem of applications,” Barman added.

Google is betting on automotive sector. The search engine giant launched 7.0 Nougat, the newest version of Android, in 2016, as well as Android Auto.

The new version of Android called 7.0 Nougat was updated to be dashboard-friendly, meaning it makes it easy for automakers to use it to create an infotainment platform for their cars. The new version of Android allow automakers to create a customized, turn-key infotainment system that controls HVAC, navigation, AM/FM, media streaming, Bluetooth calling and media streaming, multi-channel audio, and digital instrument clusters.

Android Auto is a different than Android. It is an in-car software system that brings the functionality of a smartphone to the vehicle’s central screen. It allows Android smartphones to be operated in vehicles through the dashboard’s head unit. 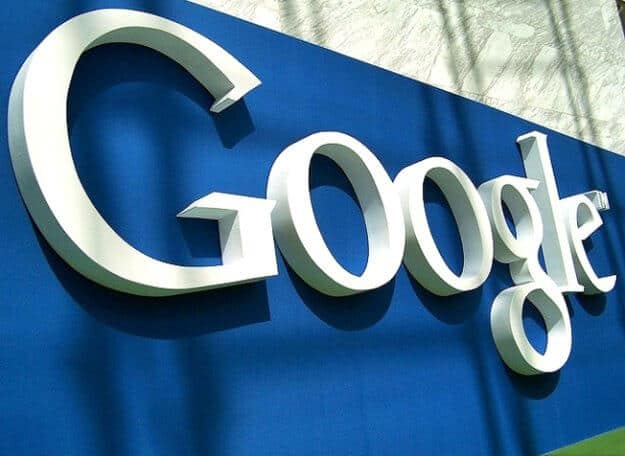 “Google is committed to building Android as a turn-key automotive platform that integrates deeply with the vehicle in a safe and seamless way,” Patrick Brady, director of android engineering at Google, said in a statement. “This collaboration with FCA brings together the industry standard for connected car systems with Android to create powerful infotainment systems designed for the digital age.”

In other news, analysts at Baird believes that Google Maps could be become the next big growth driver of the search engine giant’s ad revenue. The Alphabet Inc subsidiary has become the biggest digital advertising company in the world, with its advertising revenues growing 18% year-over-year in the third quarter. According to analysts, Google Maps would generate $5 billion in revenue for the search company by 2020.