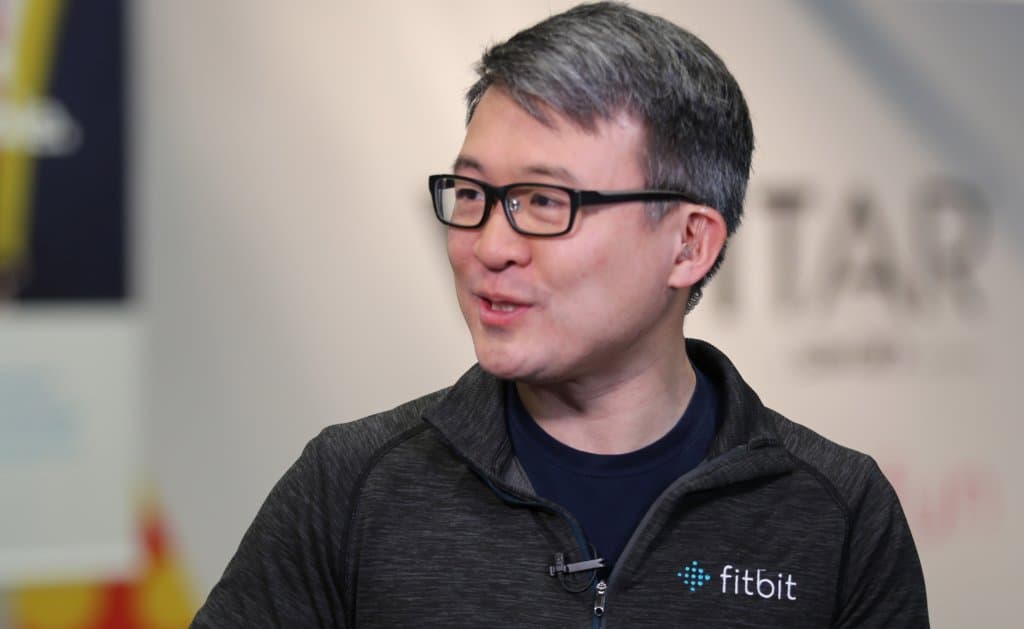 The European Commission will launch the probe next week to explore how Google proposes to handle the healthcare data collected by Fitbit, according to news agency MLex citing people familiar with the matter on Thursday.

Alphabet unit Google this month offered not to use Fitbit’s health data to help it target ads, but the Commission wants a much clearer understanding of how the Big Tech giant will use the fitness tracker.

Google’s data pledge has drawn criticism from healthcare agencies privacy advocates who fear the takeover will see the Big Tech firm boost its dominance in the online search market giving it access to valuable healthcare data.

The Commission is set to end its preliminary review on 4 August, and then announce a four-month investigation into the merger.

Google agreed to buy San Francisco-based Fitbit last November, in a move that would see it compete with market leader America’s Apple and South Korea’s Samsung in the fitness-tracking and smart-watch market, as well as China’s Huawei and Xiaomi.

A Google spokeswoman said: “The wearables space is crowded, and we believe the combination of Google and Fitbit’s hardware efforts will increase competition in the sector, benefiting consumers and making the next generation of devices better and more affordable.”

In April, reports surfaced that the US Department of Justice was looking into how the personal data of consumers will be protected under the deal.

The two companies have pledged to complete the takeover by the end of this year. If the deal does not go through Google has agreed to pay Fitbit, led by chief executive James Park (pictured) $250m as a termination fee.

Google plans to use Fitbit to bolster its position in the wearable tech market. The search engine firm has not launched its own wearable hardware and has instead leaned on third parties to build around its Wear OS software.