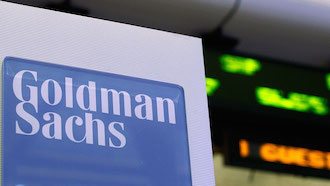 Goldman Sachs Group Inc (NYSE:GS) has told investors to sell Microsoft Corporation (NASDAQ:MSFT), citing downward pressure to earnings per share and revenue over the next three fiscal years. In a scathing research note late on Wednesday, analysts at Goldman Sachs, led by Heather Bellini, reiterated their 12-month price target of $38, which is 6.5 percent lower than the stock’s Wednesday closing price. 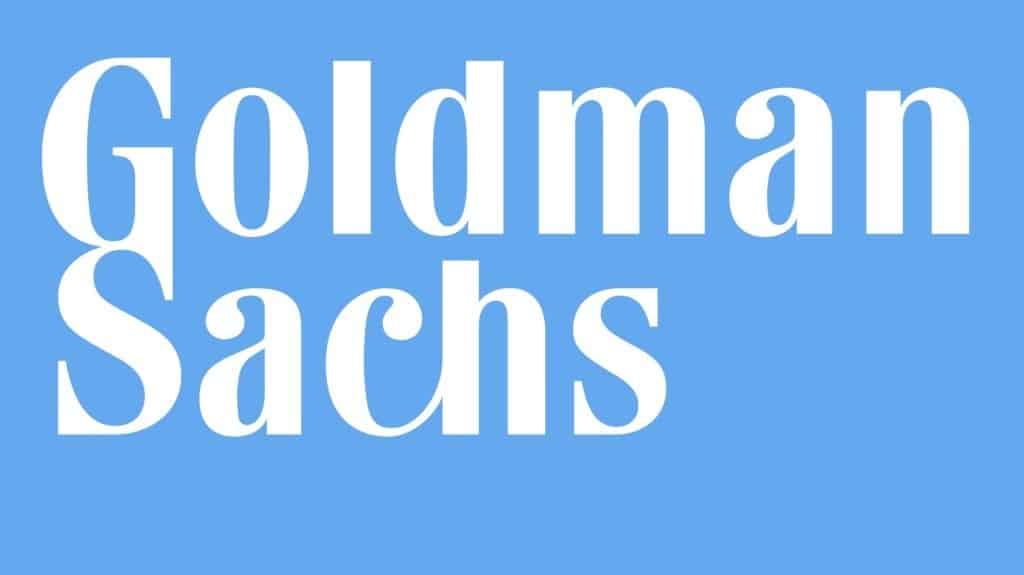 Goldman Sachs view is shockingly contrarian, considering that most analysts on the Street have a buy/overweight rating on the stock, with an average target price of $46.97 per share. Microsoft’s stock is currently trading at around $40, down 20 percent since November, when it reached a 14-year high of $50.

Goldman Sachs Group Inc (NYSE:GS) believes there are headwinds to Microsoft Corporation (NASDAQ:MSFT)’s commercial licensing and D&C licensing businesses, and given the weakness in PC shipments, the current estimates were “too aggressive.”

Last year saw businesses rushing to update their old Windows XP machines after support for XP ended. No such triggers exist this year. On top of that, PC shipments are predicted to be flat for the year, which will hurt Microsoft Corporation (NASDAQ:MSFT) sales.

Goldman Sachs Group Inc (NYSE:GS) reckons that the free upgrade to Windows 10 will slow Microsoft’s revenue stream, with significant benefits likely to accrue only after FY2016.

Microsoft Corporation (NASDAQ:MSFT)’s all important Commercial unit, which accounted for 51 percent of its revenue and 66 percent of profit over the last six months, is projected to witness a slowdown compared to last year, when the company drastically raised prices on many of its most popular server products.

Shifting of Enterprise Customers to Office 365 will lower margins

Microsoft is in the process of shifting enterprise customers away from up-front profitable products like Microsoft Office, to cloud counterparts like Office 365, where revenue is recognized slowly over time and margins are that much thinner.

One way to make up for the loss in revenue was to cut costs. Unfortunately, Microsoft Corporation (NASDAQ:MSFT) doesn’t have much headroom to do that. On the contrary, Goldman Sachs Group Inc (NYSE:GS) thinks that Microsoft actually needs to raise salaries to aggressively compete for tech talent.

Microsoft’s stock had a splendid 2014, soaring 27 percent over the year. But going forward, a number of uncertainties exist that could hurt earnings. Though most analysts are still bullish, the stock is down close to 15 percent so far this year, indicating that all is not well at Redmond, WA.