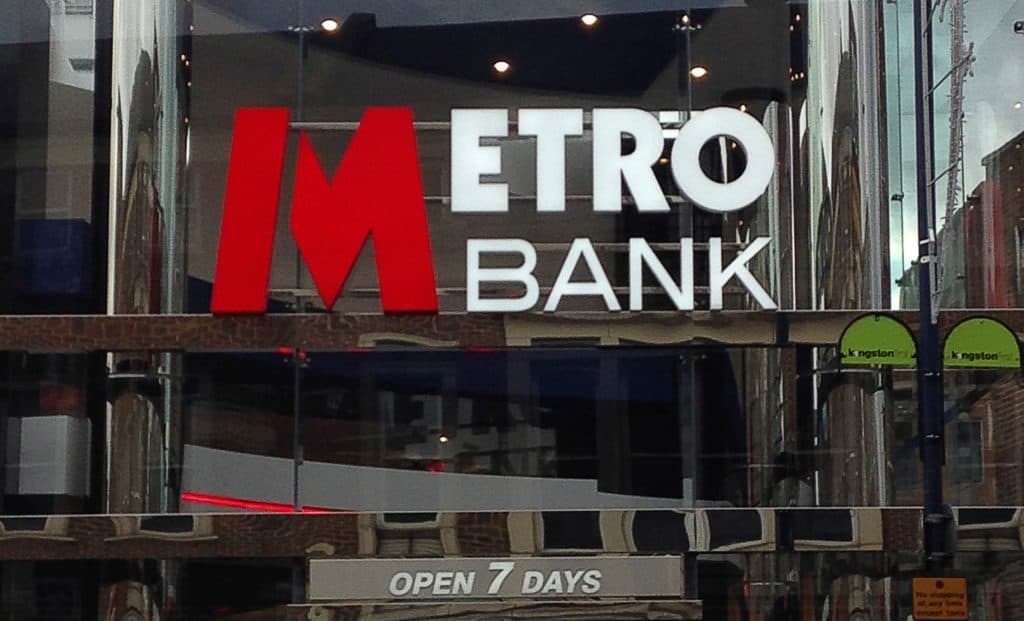 Goldman Sachs has built an 8.5 per cent voting rights stake in ailing UK lender Metro Bank, according to the challenger bank’s regulatory filings.

The lender, founded in 2010 to offer competition against the UK’s Big Four high street banks, said it will slash new branch openings to 24 over the next three years from a planned 71.

The US investment bank has built up 6.18 per cent in Metro voting rights attached to shares, and a further 2.30 per cent through financial instruments, leaving it with a total of 8.48 per cent, according to Metro’s London Stock Exchange filings. It is unclear when Goldman began its stakebuilding.

However, the investment from Goldman Sachs is in line with its efforts of increasing its presence in UK retail banking. It launched its online retail savings bank, Marcus, in the UK in 2018, and has since taken around £13bn of customer deposits by initially offering a market-leading interest rate of 1.5%.

Metro still faces regulatory probes after it classified £900m of loans as less risky than they were last January. Its then chief executive Craig Donaldson and founder and chairman Vernon Hill left the bank, which was once regarded as one of the best run of the challenger banks that sprung up in the wake of the 2008 financial crisis to freshen up competition.

The lender also took a £27m hit to cover the costs of that investigation and a review of its compliance controls, having also breached US sanctions in Iran and Cuba between 2017 and 2019. It also took a £68m charge after scrapping old IT projects that it said were no longer part of its strategy.

Chief executive Dan Frumkin said “There is no doubt there is a steep hill to climb. The core strategy is not the problem. Execution has been poor — we’ve not been driving revenues where we should, costs are too high, and we underinvested in certain areas.” 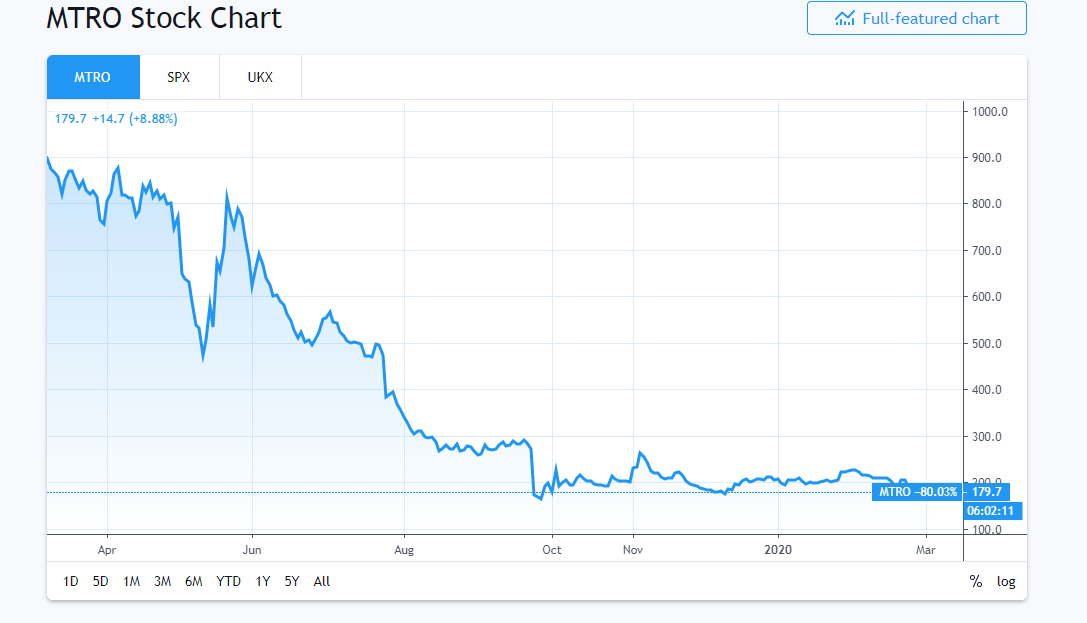 Metro Bank shares are currently trading at their lowest ever level. Its shares plunged from £10 to around 180p in the past twelve months.