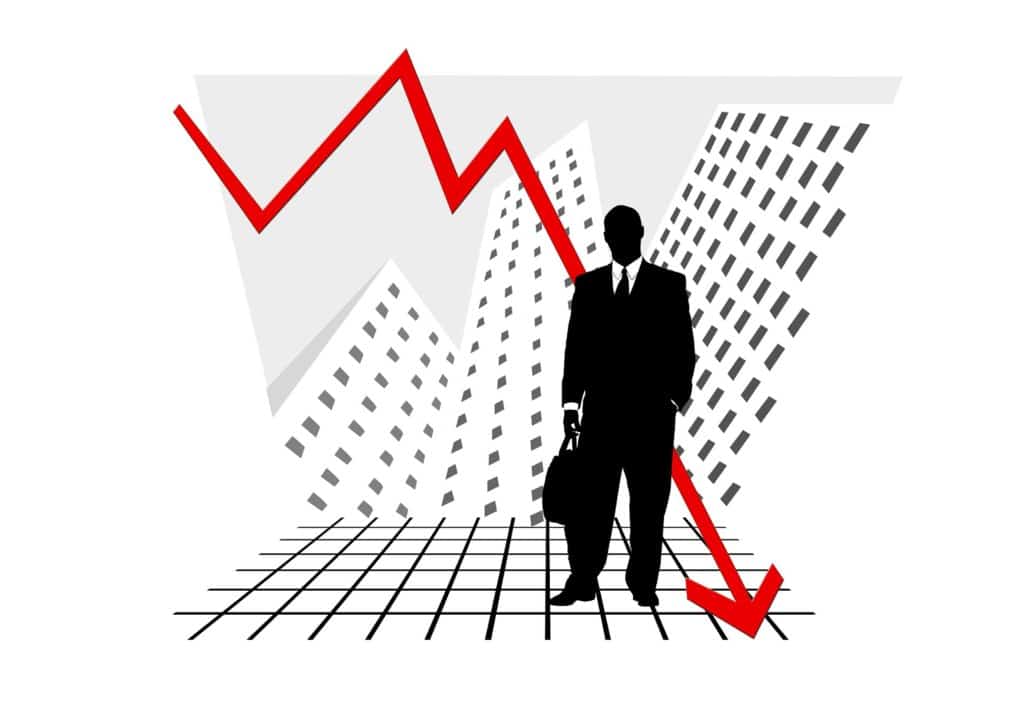 Global stock markets have risen over the last week powered by strong gains in China amid strong economic data. However, analysts warn that a bubble is building that will eventually burst.

China’s Shanghai Composite Index has gained 12% so far in July taking its year to date gains to almost 10%. China, which was the worst performing major stock market in the last decade, is among the best performing markets globally in 2020.

China’s economic data has been resilient and the county has been able to control the pandemic efficiently even as many countries blame it for the initial coverup.

He, however, cautioned “While some of the optimism certainly makes sense, one could argue the markets may have gotten ahead of themselves given the current situation and many risks facing investors in the months ahead.”

Razaqzada is not alone in warning of a bubble. Gary Shilling who has authored several books including The Age of Deleveraging: Investment Strategies for a Decade of Slow Growth and Deflation sees stock markets plunging between 30%-40% over the next 12 months and compared the current scenario to the Great Depression.

“I think we’ve got a second leg down and that’s very much reminiscent of what happened in the 1930s where people appreciate the depth of this recession and the disruption and how long it’s going to take to recover,” said Shiller in an interview with CNBC.

Citi, on the other hand, sees a “stalemate” in global stock markets and is waiting for the next dip to buy stocks.

US-China tensions have been running high this year and the US might even ban Chinese app TikTok. Apart from trade issues, China’s activities in Hong Kong and the South China Sea are key flashpoints between the world’s two biggest economies.