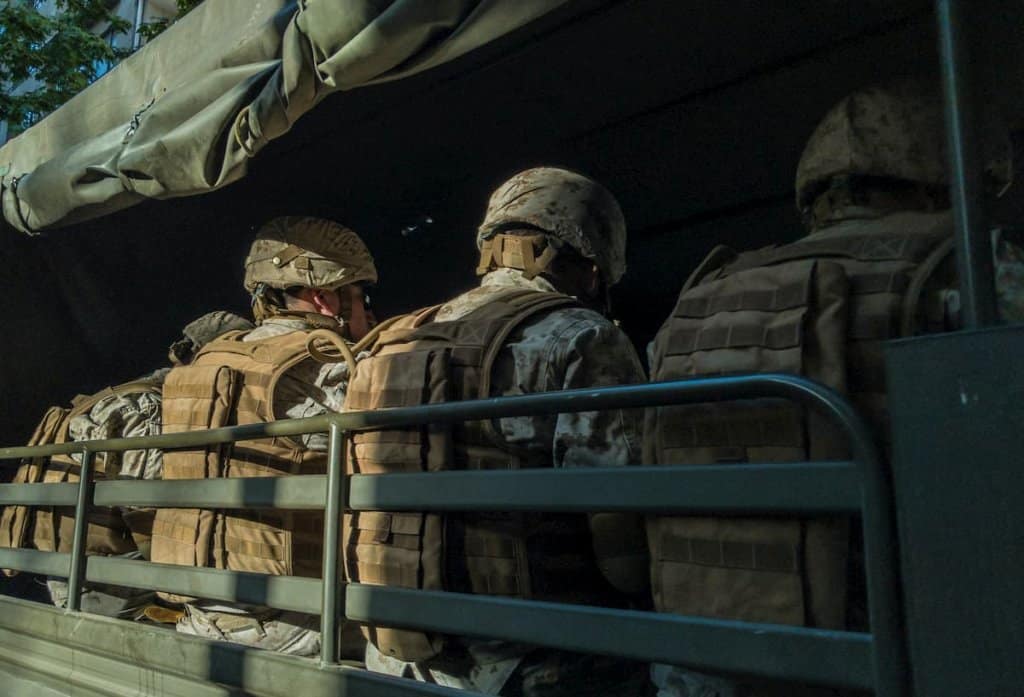 The spending has been rising significantly since the start of the millennium. In 2018 the spend stood at $1.86 trillion representing a growth of 2.65% from a year earlier. The 2019 figure also represents a growth of about 7.2% from 2010’s spending of $1.79 trillion. Notably, after hitting a high of $1.79 trillion in 2011 the spending embarked on the decline before rising again in 2017. Over the last 20 years, the lowest spending was in 2001. In general, over the last two decades, the total military spending was $30.95 trillion with an average of $1.63 trillion.

The Learnbonds.com research further reviewed countries with the highest military spending in 2019 where it emerged that the United States used a staggering $732 billion, representing 38% of the global military spending. At the same time, the US spend was almost three times more than China’s $261 billion which was the second-highest. India was also among the highest spenders with $71.1 billion followed by Russia at $65.1 billion. To close the top five categories is Saudi Arabia with $61.9 billion. In total the top 15 countries spent about $1.6 trillion on the military, which represents 80% of the total spending in 2019.

The military spending refers to the portion of the discretionary budget allocated to the defense departments of different countries. In general, this budget goes to any military-related expenditures. The funding goes to salary payments, training, and health care, arms maintenance, equipment, facilities, operational costs, and innovations. For example in the US, military spending is allocated on four branches including the Army, Marine Corps, Navy, Air Force, and Space Force.

The rising military spending correlates with the increasing defense needs for most countries globally. For example, in China, defense spending is bound to increase considering that the military has been called upon to handle the country’s pandemics like the current Coronavirus crisis.

Thousands of medical personnel from the military medical units were dispatched to aid the country in combating the virus spread. At the same time, leading Chinese military scientists are at the forefront in coming up with a Coronavirus vaccine.

Impact of military spending on the economy

Military spending also has an impact on a country’s economy since it is causing a deficit elsewhere. In general, the deficit that results due to increased military spending is added to the national debt, which has been ballooning for most countries. With the increasing national debt, the interest expense of the debt grows and the cost of borrowing subtly increases due to the risk that increased debt represents. Eventually, the rising national debt results in slow economic growth and stock brokers will see less volatility within the trade and stock markets. During less volatility, investors tends to drive towards the best investment apps for the UK that offer long-term and save investment options if you buy shares.

On the other developing countries don’t spend much on the military since it will mean forgoing other vital aspects of the economy. Such countries have standing military but with poor public infrastructures like roads and schools. This explains why all 54 African countries combined only account for 2.1% of the global military spending. Most of these countries are still developing.