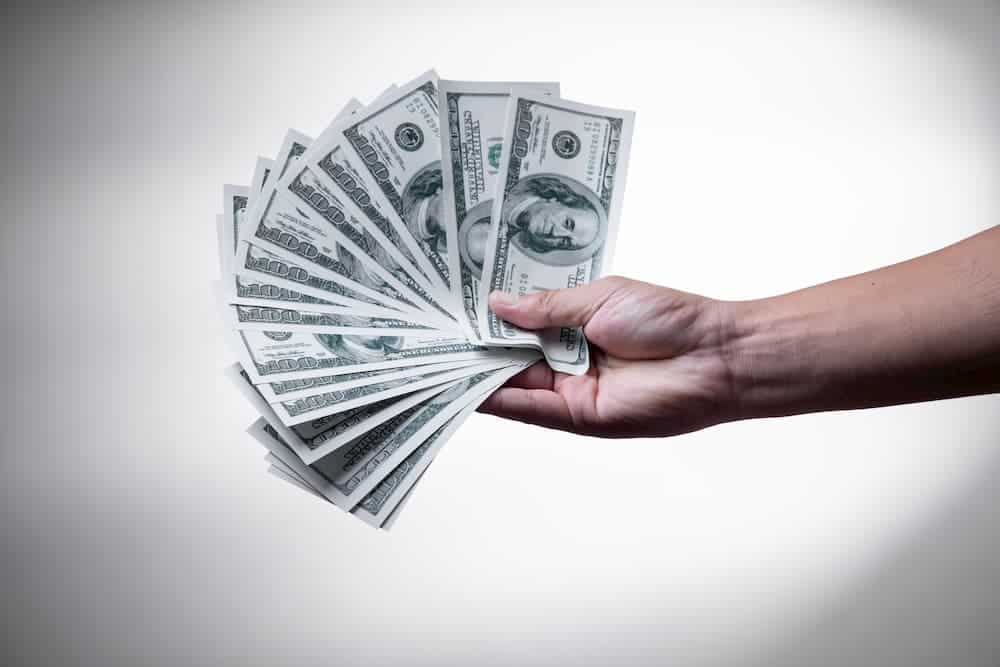 The global crowdfunding transaction value is set to continue growing over the next few years. Data gathered by Learnbonds.com projects that between 2020 and 2023 the transaction value worldwide will grow annually at the rate of 12%.

The growing trend in transaction value is a continuation of the recent performance of the crowdfunding sector over the last three years.  In 2017, the value was $3.98 billion which later grew by 25% the following year to register $5.32 billion. Last year, the figure stood at $6. 92 billion.

Basically, crowdfunding offers a strategy for startups ready to take it to the next level. A successful crowdfunding round not only provides a business with needed cash but creates a base of customers who feel as though they have a stake in the business’ success.

Similarly, in the Crowdfunding segment, the number of funding campaigns is expected to keep growing and top 12.06 million campaigns by 2023. Three years ago, the total campaigns were 5.2 million which later grew by 19% to 6.46 million in 2018.

Under every crowdfunding campaign, there is a financing goal defined by funding volume and time to reach this goal for every campaign. The campaign creator publishes engaging content that explains the goal and motivation of the fundraising. Almost everyone can participate in reward-based Crowdfunding campaigns as an investor.

Most crowdfunding campaigns are carried out on different platforms. Some platforms are general, others are specific to particular industries and niches. Choosing the right crowdfunding platform helps in connecting with the target market and potential investors. Most platforms are online-based, something that has contributed to the rising popularity of crowdfunding industry globally.

North America has $830 million, with the United States accounting for $782 million. In total, central and western European countries accounted for $296 million of the crowdfunding transaction value. The United Kingdom has $100 million while France accounts for $86 million.

In China, crowdfunding is rapidly changing the face of business in China. Chinese consumers are open to a wide range of products, both domestic and foreign hence the booming market. The Chinese market boasts of a strong consumer base, and openness to new products.

Furthermore, the booming chinese market can be attributed to the fact that crowdfunding usually offers physical goods like coupons, souvenirs, books, in return for the contributions.

Compared to other markets like the US, the Chinese crowdfunding industry is dominated by major e-retailers, such as JD.com, Alibaba and Suning, who can take leverage on their huge consumer bases.

With crowdfunding now growing in popularity, investors are now more interested in projects that will be supplemented by crowdfunding efforts.