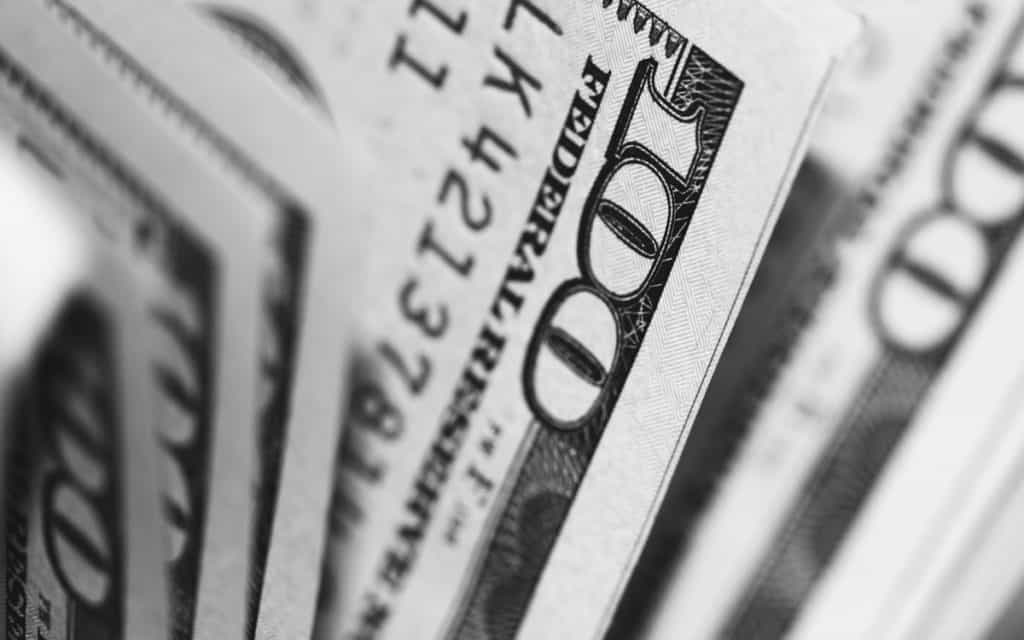 The global crowdlending industry has grown dramatically over the past decade, particularly in the business sector. This method of raising cash, commonly known as peer-to-peer lending, appeals to many small and medium-sized companies who get quick access to cash at favourable rates compared to a traditional bank loan.

The UK largest peer-to-peer lender, Funding Circle, may have been forced to cut its full-year growth targets by half to 20 per cent last July, due to slowing demand for loans. However, the wider point is that most finance bosses would jump at the chance to lead a business demonstrating double-digit expansion in the current slow-growth global economy.

According to data gathered by LearnBonds.com, the global business peer-to-peer market is forecast to hit $219bn this year by value, growing 21.2% year-on-year. This rising trend is set to continue, with the whole market reaching $290.1bn value by 2023.

Banking without Banks to Hit Over 50 Million Loans Globally

The tremendous rise of the global peer-to-peer lending started during the 2008 financial crisis when banks cut back on loans to individuals and small firms, fearing defaults. It set the groundwork for modern peer-to-peer platforms, which removed the banks from the equation and connected lenders with borrowers using sophisticated computer algorithms.

This arrangement potentially gives lenders up to three or four times the rate of return compared to traditional brick-and-mortar savings accounts. However, small investors should be clear that these are loans, not savings products. These unsecured loans are not covered by financial guarantee schemes introduced across Europe and the US following the financial crisis, covering the vast majority of the savings of the typical investor.

Peer-to-peer platforms are now one of the fastest-growing sectors in the financial industry. The number of successfully funded alternative loans in the business segment is expected to hit 41.7 million this year, 4.3 million more compared to last year, revealed the Statista crowdfunding market survey. The steady rise in the number of loans is set to continue, reaching 50.6 million around the world by 2023.

The average funding per campaign for small firms has also increased significantly, from $3.441 in 2017 to $5.242 this year. The report forecasts this amount will jump to $5.726 over the next three years.

China is the largest single player in the global fintech lending market, forecast to grow at almost a 16% compound annual growth rate between 2017 to 2023. Over the last eight years, the Chinese business platform lending market has witnessed incredible growth rates. However, this rapid rise was marked by weak regulatory oversight.

This was highlighted by the Ezubao case, the Chinese largest peer-to-peer lending platform at that time, that was actually a Ponzi scheme raising $7.6bn from 900,000 investors. A Beijing court sentenced the founder and chairman of the company to life in prison and a $15.3m fine for directing this fraud. Twenty-four others involved were jailed for three to 15 years.

The crackdown by Chinese regulators that followed saw the number of peer-to-peer services plunge to 343 in 2019 compared to 2,680 in 2016. The increased regulation has seen total outstanding loans shrink to $70.4b as of December last year from its peak of $189.2bn in June 2018, according to industry data provider Wangdaizhijia.

Nevertheless, the Chinese business crowdlending industry is expected to rise to $201bn value in 2020, this is more than 25 times the size of the US market, which is the second-largest market in the world.

The UK’s peer-to-peer industry is the third-largest in the world, according to the survey, and is forecast to hit $2.6bn value this year.