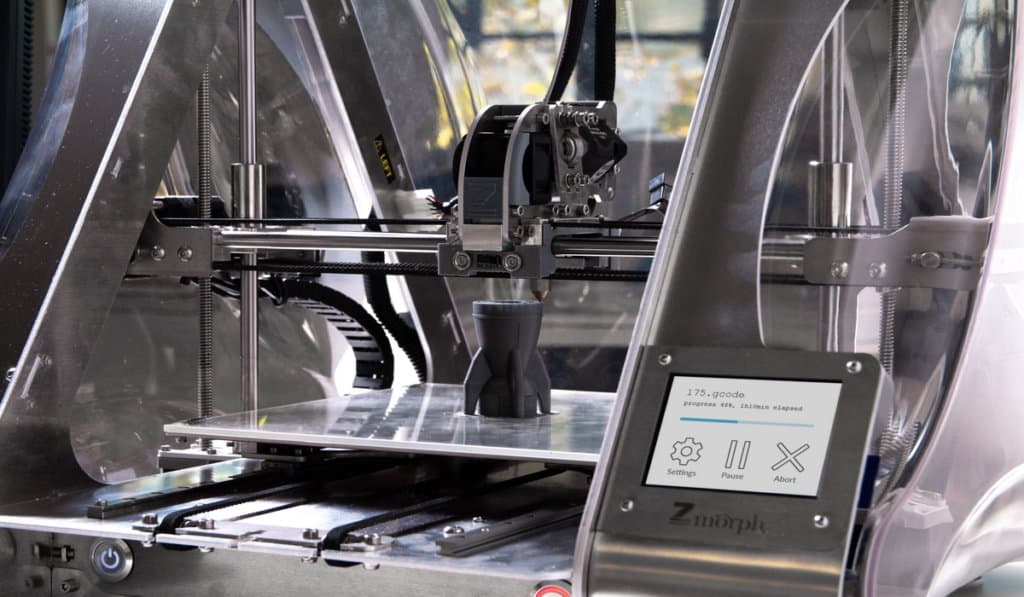 Constantly evolving value chains, market innovations, and cutting-edge technology developments are pushing 3D printing into the mainstream market. This type of production has surged in recent years and a growing number of businesses use 3D printing solutions, allowing them speed and flexibility while reducing costs.

The global 3D printing industry revenue is expected to continue its surge 155% hitting $40.8bn in value by 2024, according to data gathered by LearnBonds.

3D printing enables the production of complex shapes using less material than traditional manufacturing methods, which is why it is widely used for small production runs, prototyping, small business, and educational use.

In 2020, the global 3D printing industry is expected to be worth $16bn, revealed Wohlers Associates Annual Report on the State of 3D Printing.  In the next two years, the market revenue is forecast to touch $25.5bn. Statistics indicate the strong upward trend is set to continue in the following years, with the market revenue growing by a compound annual growth rate of 26.4% between 2020 and 2024. This gives a good upward market trend for investors who use stock brokers for trading or the best investment apps in the UK to grow their investment portfolio.

The State of 3D Printing Report by Sculpteo also revealed that in 2020, the most popular use case of 3D printing was prototyping among 68% of those asked, a 34% rise compared to 2017 figures.  Another 59% of companies and businesses used the technology for proof of concept purposes, 36% more than three years ago.

Statistics show that 49% of companies used 3D printing in production, a 27% rise on 2017. Research & education and creation of mechanical & spare parts follow with 42% and 40% of respondents, respectively.

The survey also showed that 41% of those asked said that speeding up product development is one of the main reasons they use 3D. Offering customized products and limited series ranked as the second most-important reason for using the process. Increasing production flexibility was third among 12% of respondents.

Looking at the number of 3D printing patents over the last decade, HP is the global leader in this field.  The US multinational information technology company publicly traded on the New York Stock Exchange (NYSE: HPQ) set up its 3D printing unit in 2014. Today, it has a total of 454 published patents for 3D printing.

US conglomerate General Electric (NYSE: GE) ranks second, with a total of 408 3D printing patents in the last decade.  In 2018, the US multinational filed a patent to use Blockchain technology to validate and verify 3D printed parts in its supply chain. This technology makes it possible to store and transmit information in a transparent, secure, and functional way without a central control body.