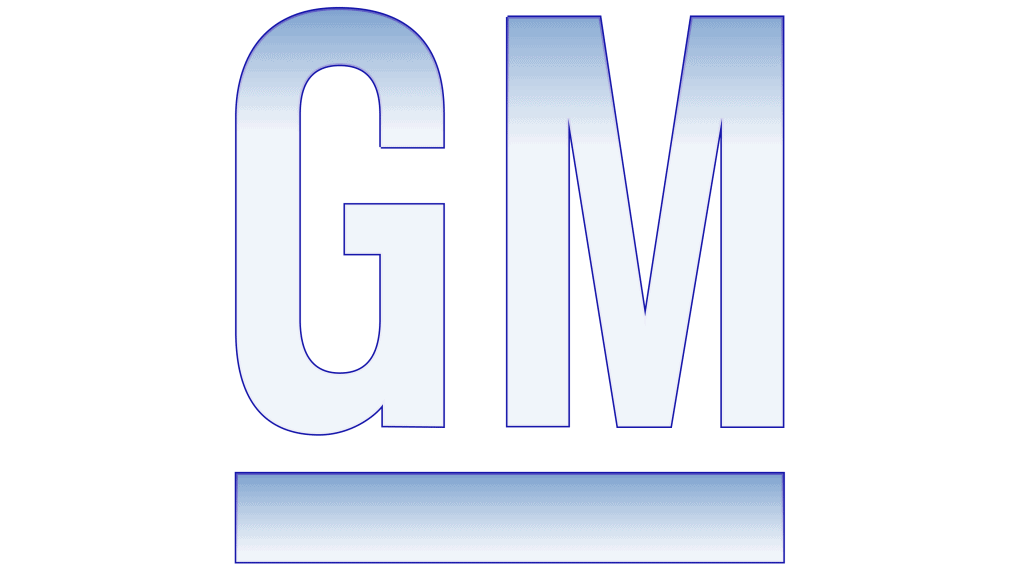 The members of the United Auto Workers (UAW) union will continue their strike for the third straight week as General Motors (GM) plans to continue talks on Monday. The two parties haven’t been able to reach a compromise on a new labor deal yet.

Negotiations will continue on Monday

The union members have been on strike since September 16 asking General Motors to consider higher payouts, provide improved job security and protect their healthcare benefits. The workers also seek a larger share of the company’s profits. The union currently has 48,000 hourly workers employed at GM who will enter the third week of strikes. 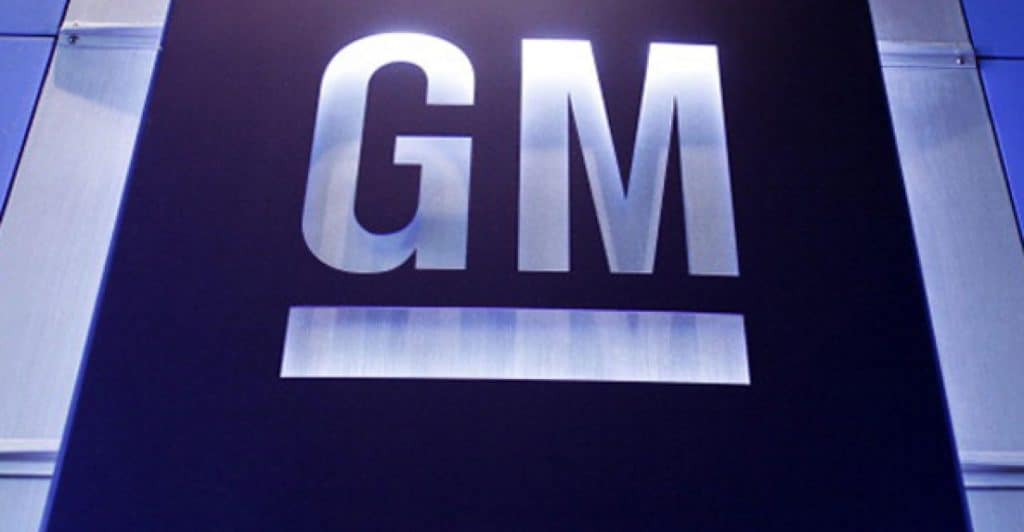 According to the UAW,

“Negotiations will resume first thing Monday morning, and we will continue to look for solutions to reach an agreement.”

On the other hand, General Motors commented that it wants to continue the negotiations with the union hoping to reach a compromise which “builds a stronger future for its employees and business”.

The first major strike at General Motors this decade

The last time General Motors workers went on a nationwide strike was in 2007 when worked stopped at its factories for two days. However, this time, the scale and the impact of the strike are much larger. UAW has previously gone on a strike in 1998 which began in Flint, Michigan. That strike led to a $2 billion loss to the company, and many UAW jobs were lost.

This time, the union is holding strikes strategically, trying to gain leverage over the automaker and ensure that workers are not harmed in the process. Overall, 55 GM sites are affected because of the strikes. The workers claim that they compromised on their demands a decade ago because of the ongoing economic conditions, but they don’t want to make any concessions now. They say that they helped the company sail through a recession and now it’s time that the company pays them back and provides a bigger share of their profits.

Note that the strikes started just two days after the union’s contracts ended with Fiat Chrysler, Ford, and GM. The union usually makes new contracts within four years, but they have already extended the contracts for Fiat Chrysler and Ford. With General Motors, they are looking for a better deal that could help it negotiate new contracts with the other two automakers. The GM deal could define the contracts that the union wants with the other two companies as well.