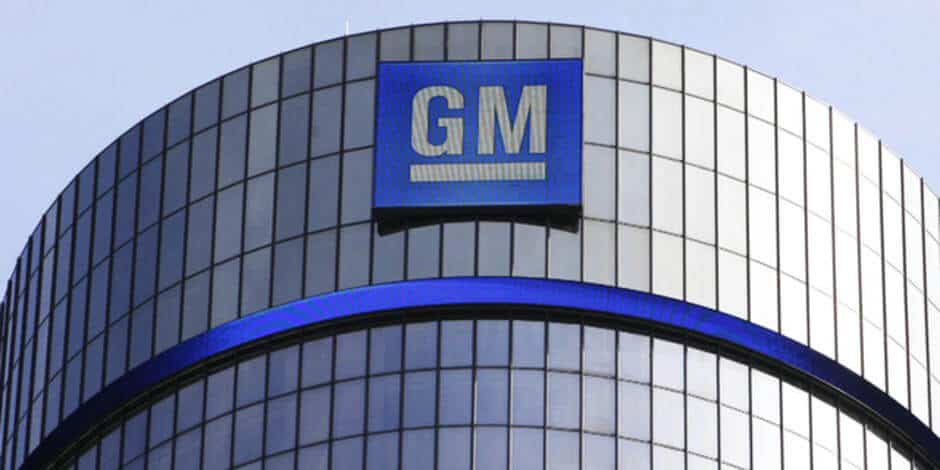 General Motors Company is working with the Office of Naval Research and the U.S. Naval Research Laboratory to build underwater drones. The automaker is developing hydrogen fuel cell-powered drones that can operate without recharging for more than 60 days, Fortune reported.

The hydrogen fuel cells convert hydrogen into electricity, resulting in vehicles with greater range and endurance than those powered with batteries. An unmanned drone could be used for research and patrolling waters.

Recently, the Naval Research Laboratory concluded an evaluation of a prototype underwater drone equipped with a GM fuel cell. The tests were conducted in pools at the Naval Surface Warfare Center in Carderock, Md.

General Motors Company said that hydrogen fuel cell propulsion technology is environment-friendly. The technology cuts petroleum use and carbon dioxide emissions, the two major automotive environmental challenges. Fuel cell vehicles can operate on renewable hydrogen from sources like wind and biomass. Once converted to electricity, water vapor is the only emission. Recharging takes only minutes.

Additionally, the automaker said that its compact and lightweight fuel cells have high reliability and performance. Lower cost is achievable through volume production.

“The collaboration with the Navy leveraged what we learned in amassing more than 3 million miles of real-world experience with our Project Driveway fuel cell program,” GM executive Charlie Freese said. “Our customers will benefit from additional lessons we learn about the performance of fuel cells in non-automotive applications that will be useful in GM’s drive to offer fuel cells across consumer markets.” Freese is an executive director of GM Global Fuel Cell Activities.

In other news, General Motors is investing in Canada to carry out driverless technology research, Guru Focus reported.

The automaker will focus on autonomous vehicle technology, controls development, wireless connected technology, active safety and infotainment in its Canadian facility. It plans to create some 1,000 jobs over the next two years in Ontario.

General Motors also announced that it would continue production at its Halol plant in Gujarat until March next year. The automaker is thinking about selling the facility, according to a report from The Economics Times. Earlier, the automaker had decided to stop production at the Halol plant by second half of 2016.

Shares of General Motors Company were up 1.71% during the after-hour trading session. The stock has lost over 13% year-to-date. Last month, the automaker announced that it is expanding its Maven car sharing services to three more markets including Boston, Chicago and Washington, D.C. The company’s most popular rental vehicle is Chevrolet Volt.