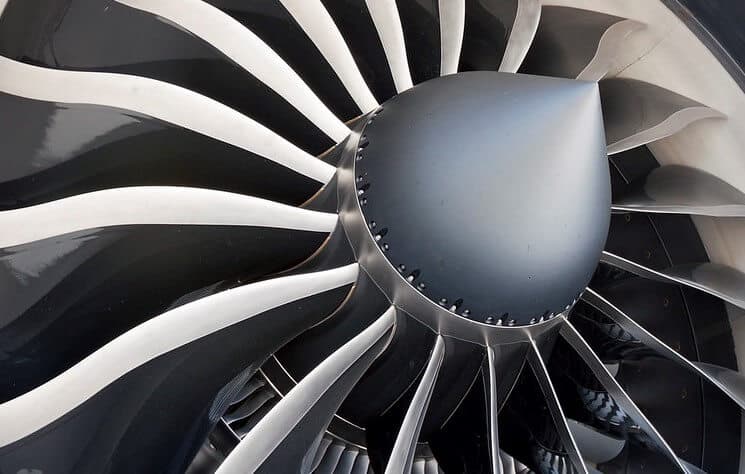 General Electric (NYSE: GE), which has already been struggling for years due to debt loads and cash generation problems, has been dealt a further blow as lockdown restrictions have seen flights plummet, with forecasts for demand to drop 33%-40% from earlier estimates.

GE Aviation is General Electric’s largest revenue contributor and the most profitable business segment, with first-quarter revenue of $6.9bn and a profit of $1bn.

General Electric stock fell to its to the lowest level in three decades on Wednesday hitting $5.59 as a report from International Air Transport Association that says air travel will not recover from the pandemic for another five years. The firm hit its lowest level since 1991, before closing down 21 cents, or 3.5%, to $5.79.

Shares in General Electric have fallen almost 55% in stock trading this year.

The company has already slashed close to 13,000 workers from its jet-engine unit, about 25% of the division’s workforce.

GE chief executive Larry Culp said the group is planning to save $2bn in cost-saving measures, with much of that coming from the aerospace business. 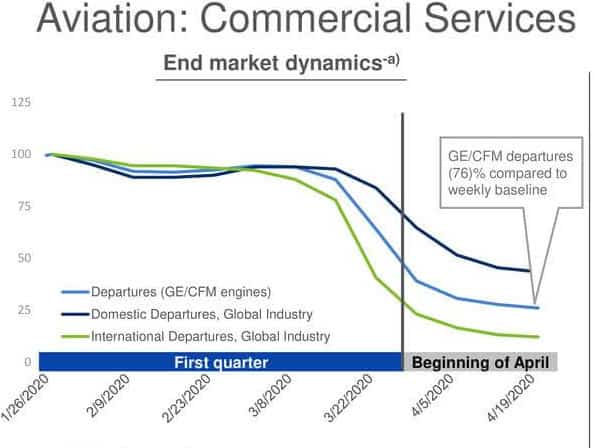 Air travel sentiment has been hit by Warren Buffett’s sale of its entire stake in airline companies last month. The legendary investor said air travel problems will linger for years to come as virus has significantly changed outlook. Buffett also commented on General Electric, saying a surplus of airplanes around the world will shrink demand for GE’s aviation business.

If you plan to invest in stocks, you can review our featured stock brokers here.