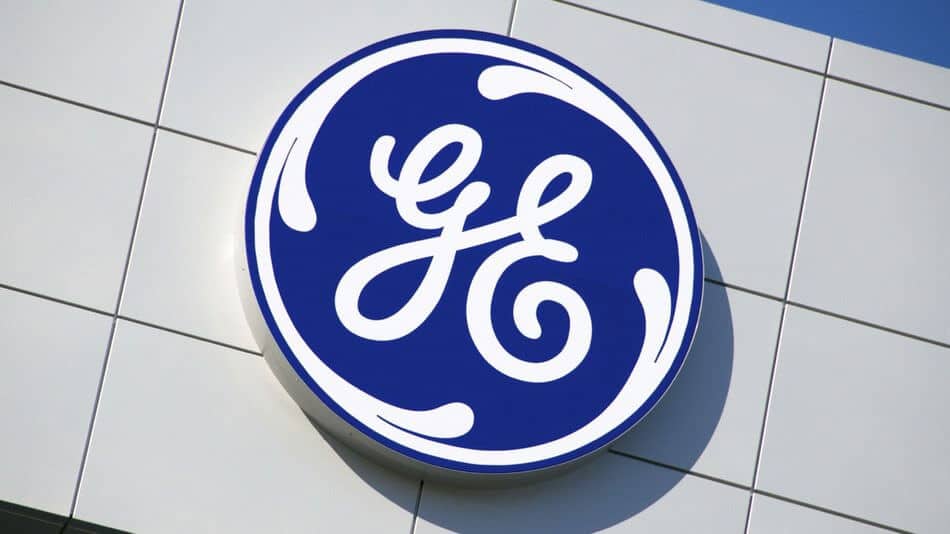 General Electric Company will post third-quarter results before the start of trading on Friday. But more than the earnings themselves, investors should focus on what’s happening on the GE Capital divestiture front.

Deal updates will likely be “more important than the earnings themselves,” Nicholas Heymann, an analyst with William Blair, said.

Investors are expecting General Electric Company  to report steady progress in its ongoing efforts to return to its industrial roots. In the process, the conglomerate is selling almost all of its U.S. financial service operations.

So come earnings day, expect to receive further information about the latest round of GE Capital divesture. Also on Wall Street’s watch list will be any fresh news surrounding the deal with Alstom for the French major’s power business, and the sale of GE’s appliances division to Sweden’s Electrolux.

General Electric Company  recently secured approval from several global regulators for the $17 billion Alstom energy deal. To allay European concerns about competitiveness, it agreed to sell the French firm’s turbine assets. GE may reveal Friday what more it may have to sell to close the deal globally, Heymann said.

Electrolux agreed to acquire GE’s appliances business over a year ago for $3.3 billion. The U.S. Justice Department is opposing the deal over worries that it could make the market for white goods less competitive.

Few people “fully perceive what GE will become and how different the sources of its growth will be,” Heymann said in a note to clients. Earnings day should hopefully clear some of those doubts.

General Electric Company  is projected to report third quarter adjusted earnings of 26 cents per share, according to analysts polled by FactSet. That’s a decline from 38 cents per share in the year ago period.

Revenue for the quarter is expected to drop by over 20 percent to $28.61 billion, compared to $36.17 billion in the same period last year. GE Capital, which made up nearly a third of GE’s sales a year ago, is forecast to account for less than 10 percent of revenue.

Shares of General Electric Company  have risen by 11 percent year-to-date. During the same period, the Dow Jones Industrial Average fell 4 percent. That outperformance continued during the preceding three months, when GE stock was up nearly 6 percent versus a 5 percent loss in the benchmark index.

Earlier in the year, the stock broke out of a 15-year rot as Wall Street cheered news that GE was exiting from financial services.