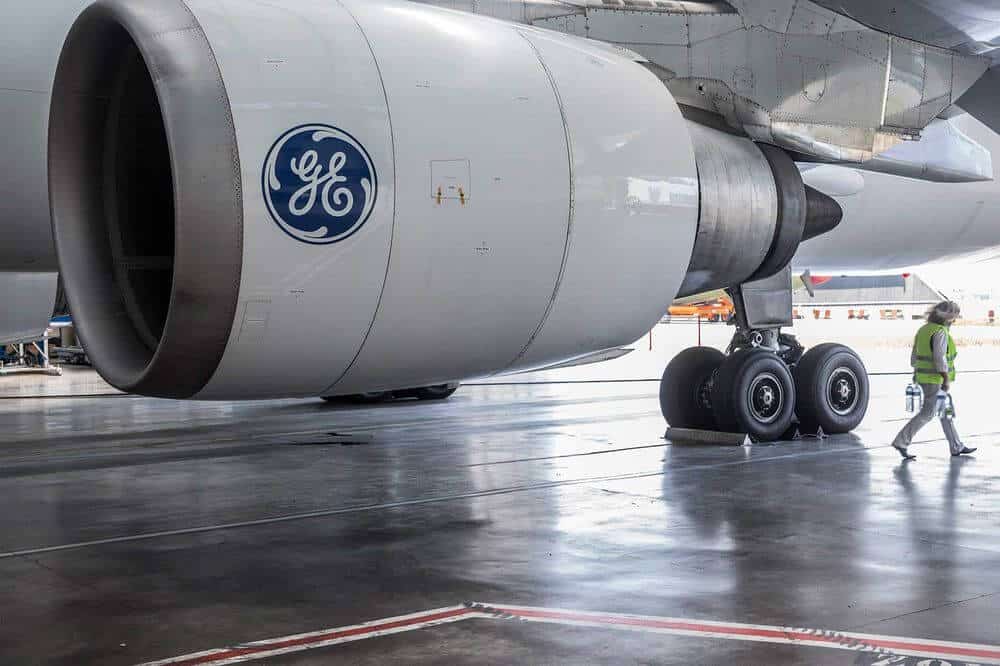 General Electric [NYSE: GE] plans to divert engines from Boeing [NYSE: BA] to European rival Airbus. Its chief executive Larry Culp looks optimistic and stood by its financial and cash generation goals despite concerns regarding the losses from the Boeing 737 MAX production halt.

The company expects to generate around $4bn in free cash flows this year. “While the company’s cash burn could worsen to as much as $2bn in the first quarter because of pressure from the Max crisis, we expect a rebound later in the year,” Larry Culp said at a Barclays conference yesterday. 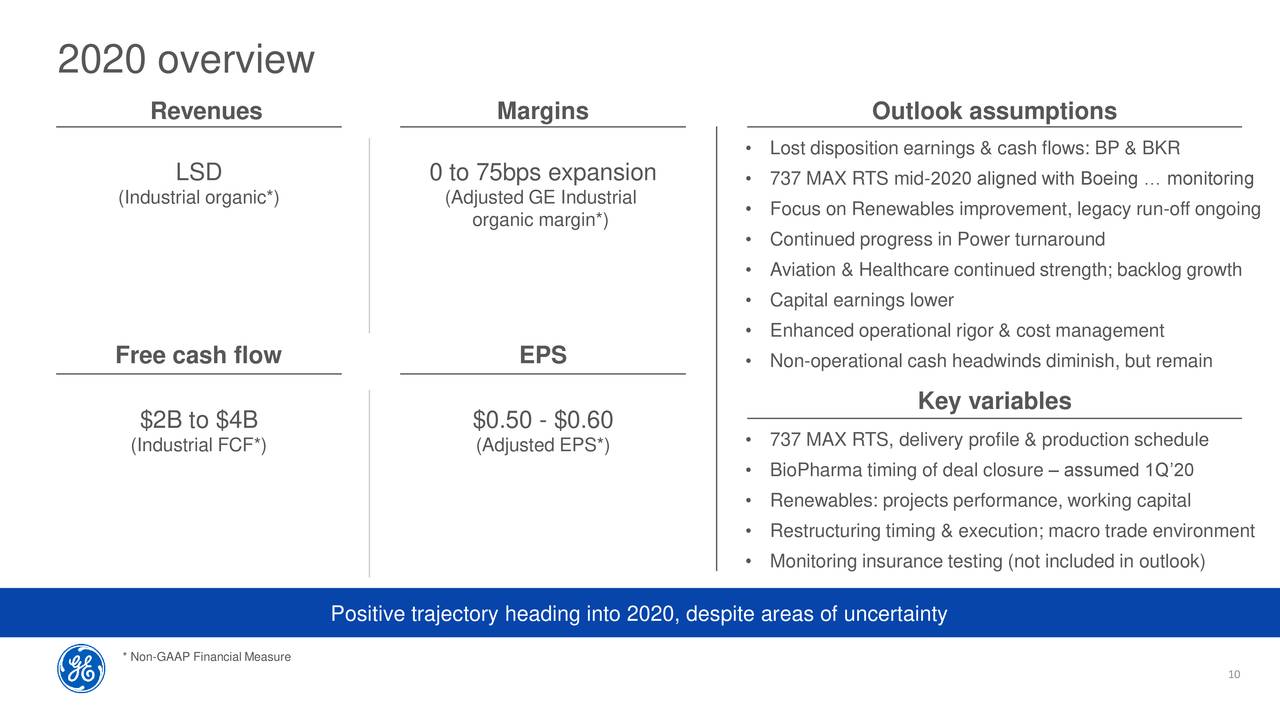 General Electric had already diverted engines from grounded MAX 737 to the rival Airbus A320. The company announced that they are seeking to expand their business with Airbus as its other biggest customer Boeing is struggling.

Larry Culp and its management are in talks with Airbus about making a variant of the engine that was previously intended for Boeing’s 787 Dreamliner. General Electric took this step as Boeing announced to cut production to support its cash position.

“The company is always in talks with our engine-makers about new technologies, adding that its current Rolls-Royce engine on the A330neo is a good and solid offering,” An Airbus spokesman said in response to market reports.

The chief executive expects to meet its cash generation targets for fiscal 2020. General Electric anticipates flat cash flows from the aviation business this year while the health-care and power units are expected to show improvement. The company is showing concerns over the cash flows from the renewable-energy division.

Larry Culp’s strong outlook for fiscal 2020 has soothed the trader’s sentiments related to the negative impact of 737 MAX grounding and jets production cuts from Boeing. General Electric stock price jumped close to 50 per cent in the past six months; the shares are currently trading around the highest level in the past sixteen months.