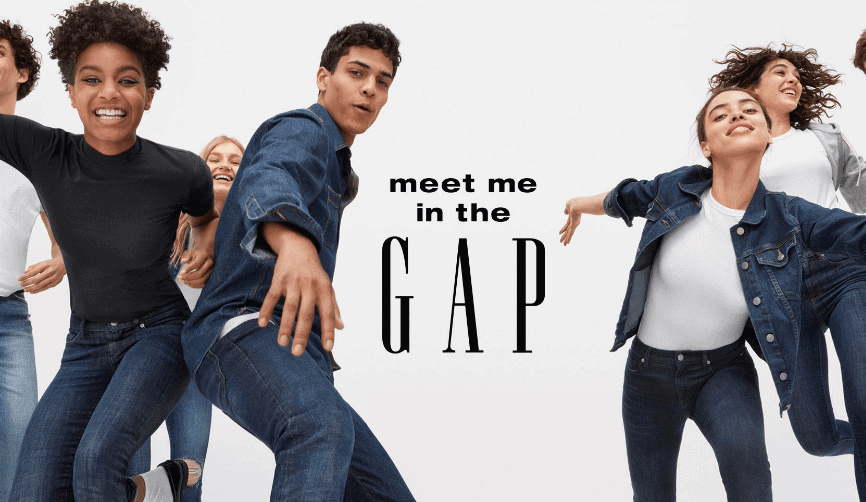 American apparel retailer Gap is set to report its first-quarter earnings on Thursday with the market anticipating heavy losses per share amid store closures prompted by the pandemic.

The consensus revenues for Gap during the first three months of the year are estimated to be between $2.35bn and $2.56bn, down by as much as 37% compared to the 3.71bn the company sold last year.

Sales for this first quarter have been brought down by store closures imposed by the US government and certain European countries amid the pandemic, even though the company managed to continue selling its clothing goods through the various e-commerce platforms of its individual brands including Old Navy and Banana Republic.

Meanwhile, quarterly losses for the quarter are expected to come in at at $0.50 per share, down from the $0.60 in earnings per share the company posted last year.

Gap Inc. (GPS) shares have performed positively ahead of its earnings call, posting a solid 11.1% gain by the end of Monday’s stock trading session to close the day at $9.89, and at $10.17 in pre-market trading on Tuesday. However, the stock is still down by more than 40% so far this year, as the retail sector struggles to recoup its appeal to investors.

Analysts also study the company’s financial health during this quarterly report, as concerns about liquidity continue to overshadow many retail businesses, as landlords start to push for the collection of delayed rent payments.

Analysts have revisited their earnings per share estimates for this quarter on various occasion during the last 30 days, resulting in lower earnings targets after each revision, which points to the significant degree of uncertainty related to the company’s upcoming results.

Gap recently managed to secure $2.25bn from a corporate bond issued on 7 May along with $1.87bn from an asset-based revolving credit facility, both issued with the intention of reshaping the retailers’ financial structure.

The company has also suspended rent payments for the months during which the stores were closed, and  has also cut around $300m in capital spending and cut its quarterly cash dividends and stock buybacks for the rest of 2020 in an effort to save cash.