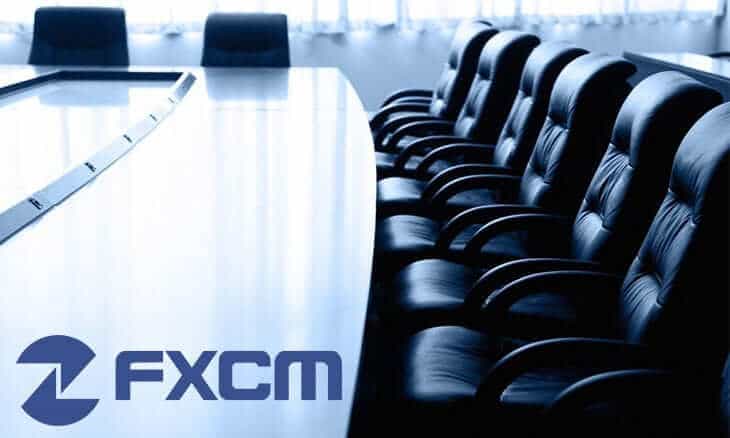 According to information provided by the FXCM Group, the entity reported lower rates across the average spreads for crypto assets and other specific forex instruments in the month of August than those in July.

The information was present on the company’s report for execution quality metrics for August.

The cryptocurrencies showed high points last month, which is the continuation of a recent rally that saw the most prominent coins double their price since the sluggish early months, in which they were struggling to avoid all-time lows in some cases.

Their price was also positively impacted thanks to rumors around the industry that the top international crypto exchanges were about to enable crypto trading for institutional actors.

The numbers speak for themselves: when talking about cryptocurrency pairs, FXCM registered 36.8 pips on BTC/USD on average in August, which is low when compared to the 42.5 it showed last month.

When analyzing the numbers in other major crypto assets such as Ethereum and Litecoin, the firm charged an average of 1.9 and 0.6 pips, respectively, which is also low when compared not only to July but also other recent months.

A new asset type was offered by the forex broker platform early in 2018, at the same moment it started tests with the already functioning BTC offering.

The firm also made public its execution speed performance, measuring transactions from the moment the clients received an order to the moment of its filling. On that sense, the company reported 31 milliseconds of average order execution in August, but the number was better in May, for example, with 24 milliseconds.

It is an important statistic at the moment of determining where the order will be routed, but is only one ingredient in the final product, considering that some platforms are fast on execution but don’t offer price improvement or even liquidity.

The document also detailed that average spreads on the ‎EUR/USD, GBP/USD and XAU/USD trading pairs, were 0.2, 0.8, and 38.5 pips in that order.