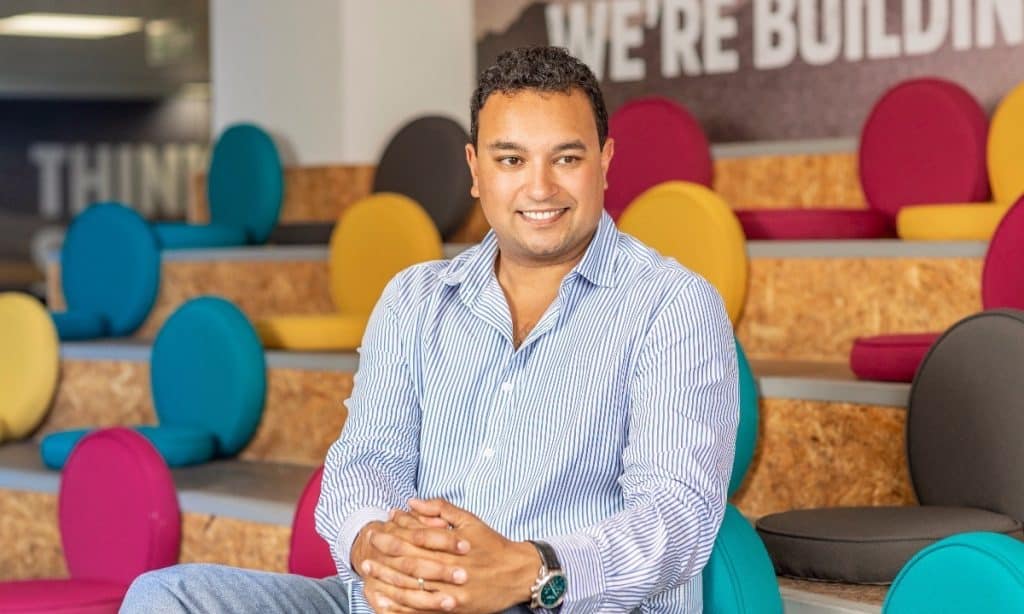 Peer-to-peer lender Funding Circle has signed up to a government scheme to fund small businesses “through Brexit and beyond”.

The department of Business Energy and Industrial Strategy said its new SME Finance Charter means that “Britain’s top banks and others reaffirmed their commitment to back British business through access to finance, helping SMEs [small and medium sized enterprises] plan for the future ahead of Brexit on 31 October and beyond”.

The charter commits lenders to five pledges that include supporting loan applications and alerting small firms to alternative forms of funding.

These lenders also pledge to work with the government’s British Business Bank, which has helped channel £6.6bn of loans to almost 90,000 small firms since it was set up in 2014.

Small business minister Kelly Tolhurst said: “Funding Circle’s commitments of continued and proactive support will give their SME customers the confidence they need ahead of Brexit on 31 October and beyond with opportunities to thrive, grow and scale up in new markets.”

Funding Circle UK managing director Lisa Jacobs added: “No matter the terms on which the UK leaves the European Union, Funding Circle will remain open for business. We have investors who are ready to lend to small businesses across all corners of the UK.”

The publicly-listed firm is the UK’s largest peer-to-peer lender, posting half-year sales of £81.4m in August. However, the business, founded in 2010, has reported losses and cut its growth forecasts in half due to easing business conditions. Its stock price has plunged by more than 75 per cent since it floated last October at 440p, and was ejected from the FTSE 250 last month. Funding Circle, led by chief executive and co-founder Samir Desai (pictured), was selling at 100p in afternoon trading.

High street bank NatWest also said it has increased the size of its Brexit preparation fund for small businesses to £8.2bn after finding thousands of businesses in need of support.

The bank has added an extra £2.2bn to its fund after identifying that thousands of small business customers likely to be affected by leaving the EU through its Brexit Customer Outreach programme. The lender also signed the government’s SME Finance Charter today.

NatWest managing director of commercial banking Paul Thwaite said: “During a time of such uncertainty, it is imperative that we do all we can to support our customers.”

The SME Finance Charter was launched last week at a meeting attended by Business Secretary Andrea Leadsom and leaders from Britain’s biggest banks, alternative lenders, the British Chambers of Commerce and the Federation of Small Businesses.