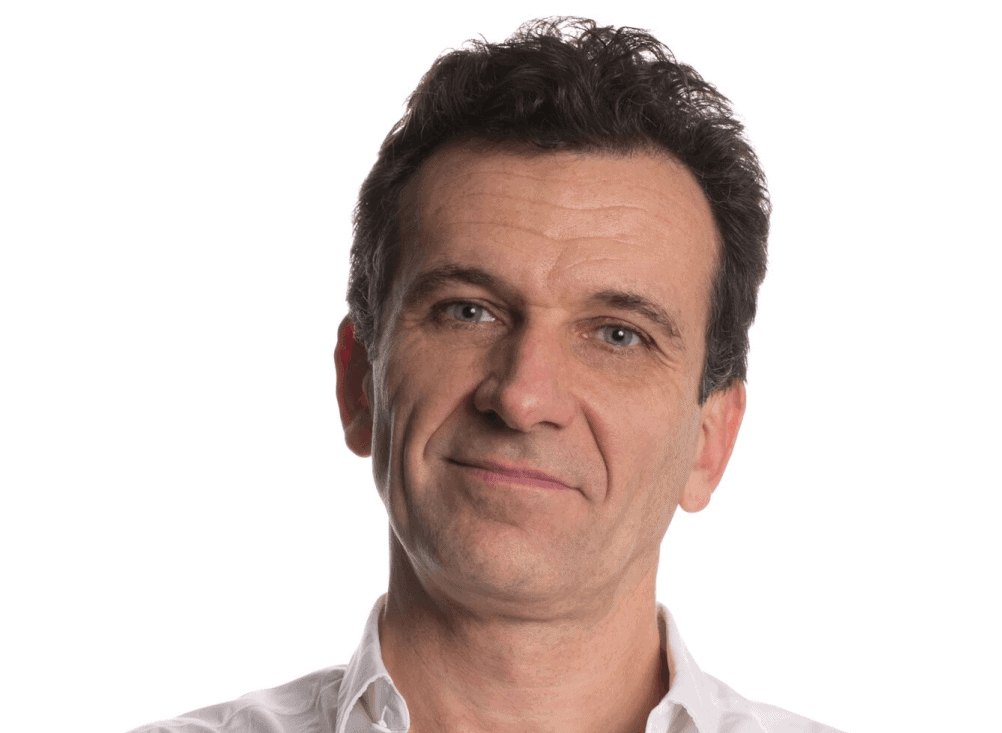 The FTSE 250 group’s global chief risk officer Jerome Le Luel (pictured) said: “We are politically neutral at Funding Circle, however, last month’s election result provided some welcome clarity for the business community. This stability will help engender business confidence and as a result, I expect some of the investment that has been held back in recent years to be deployed into the UK economy.”

The 80-seat majority Prime Minister Johnson won last month leaves him in a commanding position to “get Brexit done” by 31 January, as he has vowed many times.

Earlier this month, the British Chambers of Commerce estimated the UK economy grew by 1.3 per cent in 2019, and predicts growth will slow to 1 per cent in 2020.

But, in a blog to investors today, Funding Circle’s Le Luel said: “The increasing stability of the political and economic landscape means I am cautiously optimistic for the UK economy over the next twelve months.”

He added: “This would be good news for small businesses and those who lend to them, although it’s prudent to be cautious—there is still a lot unknown about how the Brexit process will eventually materialise.”

Funding Circle, which lends to small firms, has been under pressure since it cut its group growth forecasts in half to 20 per cent in July, due to a sharp drop in demand for loans.

The group operates in the UK, US, Germany and the Netherlands and has lent more than £8bn to 77,000 small firms since it was founded in 2010.

The lender retained its 2019 forecasts of five to seven per cent annual returns on loans for its UK business, the firm’s largest market, in a fourth-quarter trading statement released today.

It added bad debts would remain broadly the same at 2.1 per cent to four per cent of the loanbook in the UK.

The firm floated on the London Stock Exchange in October 2018 at 440p per share, valuing the platform at £1.5bn.

However, analysts say an overpriced launch and a slowing economy have taken their toll on the stock, which lags almost 80 per cent below its market debut. The firm was demoted from the FTSE 100 to the FTSE 250 last September.