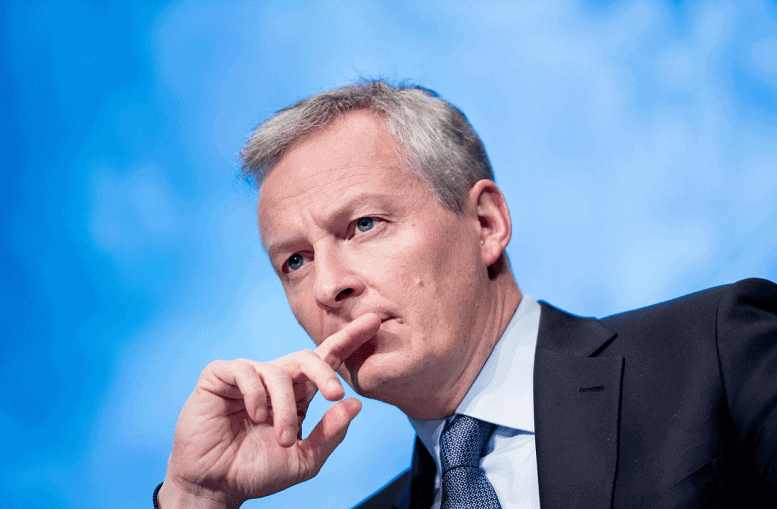 French finance minister Bruno Le Maire (pictured) said eurozone finance ministers should be ready to use a fiscal stimulus if the situation deteriorates due to the coronavirus outbreak.

Le Maire said that the European Central Bank (ECB) should help boost lending to struggling firms by easing interest rates. The US Federal Reserve surprised markets by cutting rates yesterday in a bid to boost the American economy in the face of the virus outbreak.

“Monetary policy is not the best weapon today. Rates are already low, and that’s particularly true for the ECB,” Le Maire said. “The fiscal instrument is more effective than the monetary instrument today.”

The ECB’s key interest rate affects the cost of personal loans, credit card rates, as well as the price of loans and bonds to large corporations and small firms.

The Bank of England is likely to cut interest rates in the coming days amid fears over the global economic collapse. Bank governor Mark Carney said an early cut is under consideration. The UK central bank may permit banks to utilize “rainy day” funds to cope with the economic situation.

“We don’t want viable businesses to go out of business because of the very necessary steps that need to be taken to protect and serve the British public,” Mark Carney said. 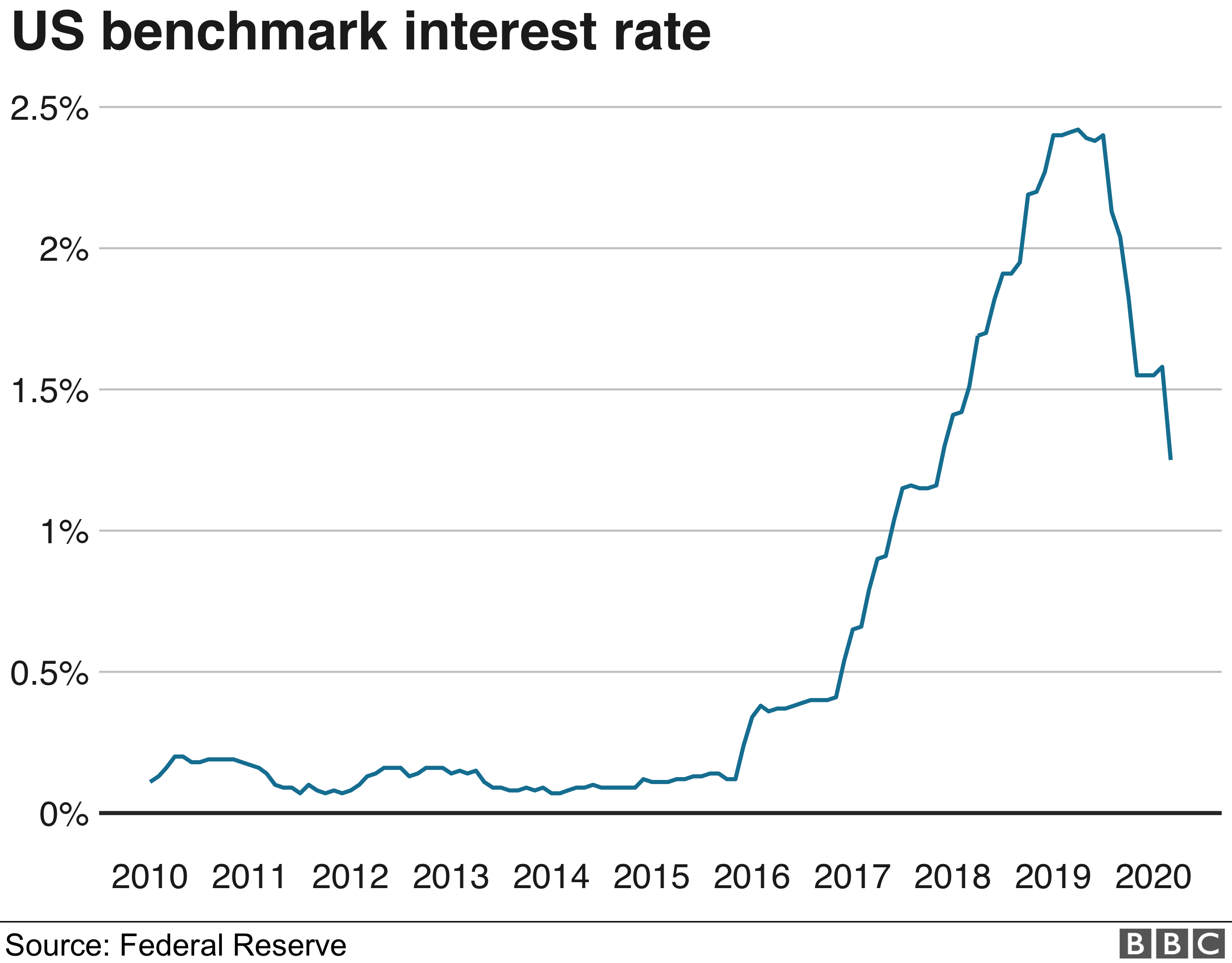 The US slashed rates by 50 basis points to a target range of 1.00 per cent to 1.25 per cent yesterday. The last emergency interest rate cut from the US Federal Reserve was during the global financial crisis of 2008. Australia and Malaysia have also dropped their rates.

“The virus and the measures that are being taken to contain it will surely weigh on economic activity for some time, both here and abroad,” Federal Reserve Chair Jerome Powell said at a press conference in Washington.

The World Bank also stepped in with the announcement of $12bn support for affected countries dealing with the economic impacts of the virus.