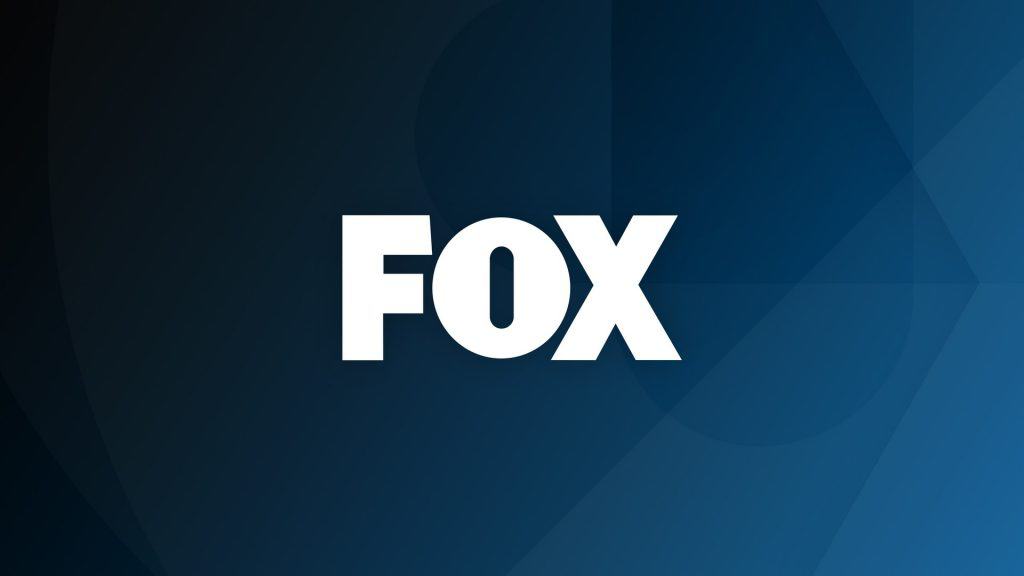 American broadcast company Fox Corp agreed to buy Credible Labs Inc., a fintech company, in a $397 million deal. The online finance broker could be Rupert Murdoch’s way of fueling the growth of his company as he sold its film and TV assets to Disney.

What are Credible Labs all about?

The San Francisco based online finance broker is listed on the Australian Stock Exchange. Buying the firm will give Fox exposure to the emerging fintech sectors, especially in the online lending landscape. The service matches personal borrowers and lenders. The US mortgage market is already worth $1.6 trillion, and Fox can get an easy entry into the market. 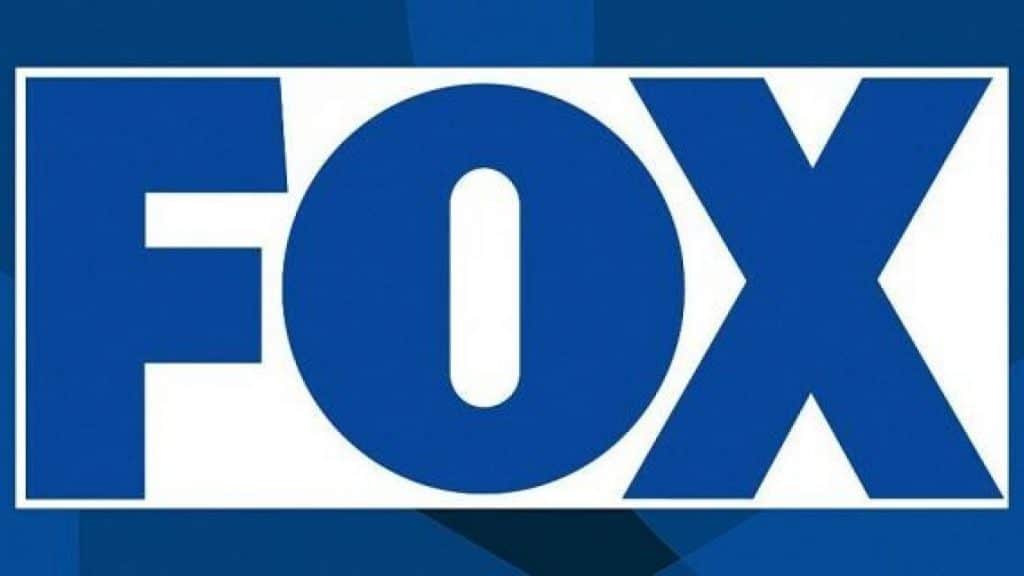 Lachlan Murdoch, the executive chairman, and chief executive of Fox Corp commented on the deal and said,

The online platform of Credible provides credit checks to the borrowers and deals with personal loans and student loans. It uses the information provided by the borrowers to showcase pre-qualified loan rates and even refinance options. The entire process is completed in a few clicks.

What is Fox planning?

The Rupert Murdoch led company Fox Corp has gone through a transformation lately. It sold Twenty-First Century Fox Inc. film and TV assets to Disney after which Fox Corp. debuted on NASDAQ in March 2019. Credible will join the FOX Sports app and already has synergies with FOX Television businesses and FOX Business. Both companies will grow using live and on-demand content available on FOX Now. As the television industry is becoming more competitive, the trimmed down FOX entity will have to rely on expensive live cable sports and news to survive.

According to Credible, its shareholders will receive A$2.21 in cash for each CHESS depository interest (CDI) which values it at a total of A$585 million. Interestingly, the company was listed in Australia at a little over half this value two years ago. Fox is offering a 7% premium on the firm’s last close of A$2.06 on August 2.

The terms of the deal suggest that Credible founder and CEO Stephen Dash will continue to lead the new organization. He will exchange one-third of Credible’s outstanding common stocks for units in the newly created Fox subsidiary. Dash is currently the largest shareholder of the company. Credible board of directors who own 13% of the company’s shares have backed the proposal unanimously, and the transaction is now pending approval from the shareholders.

Some minority shareholders have called the sale premature, especially as the likes of Bell Potter analyst Damien Williamson values the company at A$2.78 a share.