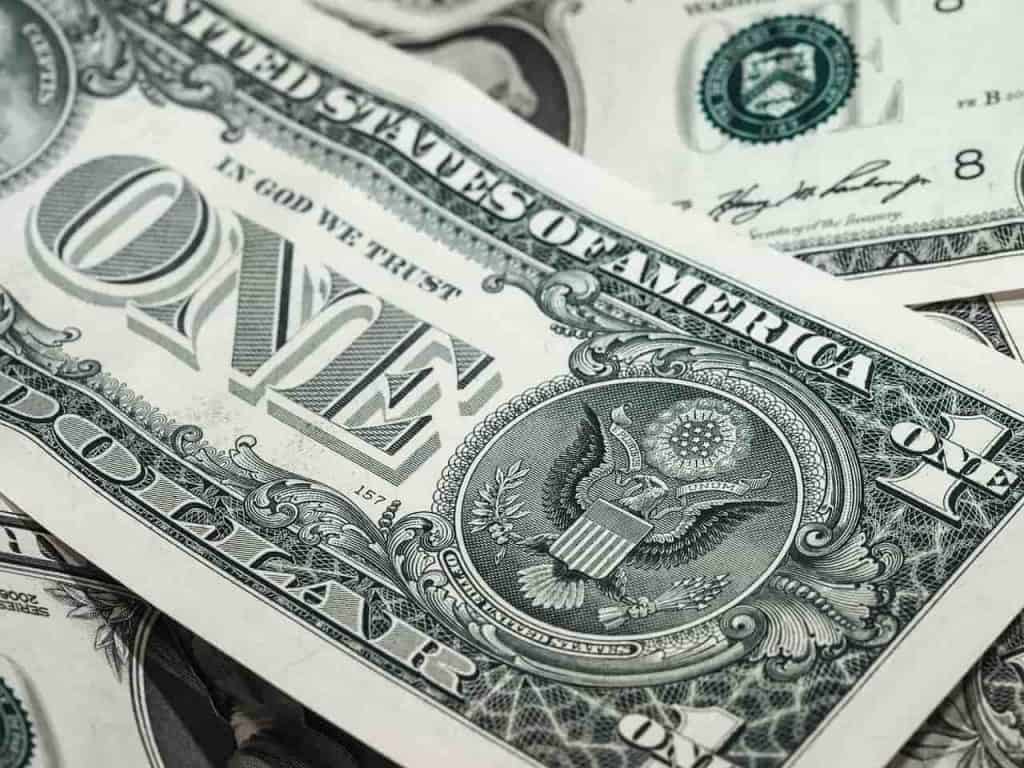 Four giant banks, that is the Bank of America, Caliber Home Loans, Wells Fargo and Quicken Loans have come together and formed a coalition that urges for the amendment of the Ability to repay /Qualified Mortgage rule. According to the banks, the Consumer Financial Protection Bureau needs to amend the rule by eliminating the debt-to-income ratio (DTI) requirement.

What is the DTI Requirement?

The Debt-to-Income Ratio is a personal finance measure that compares an individual’s monthly debt payment to their monthly gross income. The ratio is mainly calculated by lenders and indicates an individual’s capability to comfortably pay for his or her new mortgage loan and at the same time being able to cater to other monthly debts.

In fact, according to the four banks, the Ability to repay or Qualified Mortgage rule created by the Consumer Financial Protection Bureau stipulates that a borrower’s monthly debt-to-income ratio must be determined and not exceed 43%. Further, the rule set the requirements for lenders to verify that any borrower will comfortably repay their mortgage loan before lending them money.

As a matter of fact, the DTI requirement is inapplicable to some loans, especially those that are backed by the government through its various sponsored enterprise. Some of these institutions include the Department of Veterans Affairs, Freddie Mac, Federal Administration, and Fannie Mae.

Unfortunately, the Consumer Financial Protection Bureau has recently confirmed denying both Freddie Mac and Fannie Mae the opportunity to bypass the Debt-to-Income Requirement come 2021. According to the bureau, it would allow the Qualified Mortgage Patch expire on 2021 hence the two banks wouldn’t be able to bypass the DIT requirement.

In defence, the four banks coalition has joined hands with other housing groups and sent an official letter to the Consumer Financial Protection Bureau requesting for the elimination of the 43% DTI requirement on both near-prime and prime loans. Some of the housing groups featuring in the letter include American Bankers Association, Mortgage Bankers Association and the National Fair Housing Alliance.

As per the letter, the four banks and housing groups argue that the 43% DTI requirements limits their lending outside the Government Sponsored Enterprise backed loan. Also, they state that the DTI ratio is never a reliable indicator of any borrower’s repayment capability, especially when it utilized on its own.

On top of that, the four banks and housing groups hold on the premise that the elimination of DTI requirement could facilitate more positive impacts. For instance, it would preserve the access to sustainable credit for the new generation that comprises of first-time homebuyers. Besides, it would enable these first-time buyers to acquire credit safely and in a sustainable way which aligns with the fundamental ATR requirements. Lastly, the elimination will also help lenders reach historically underserved borrowers such as communities of color and low-to-moderate-income households.

Although the DIT ratio requirement is essential in assessing a borrower’s repayment capability, the move by the four giant banks and housing groups in urging on its elimination is also paramount. The elimination of DIT ration requirement on both non-prime and the prime loan will be beneficial to both the lenders and borrowers.