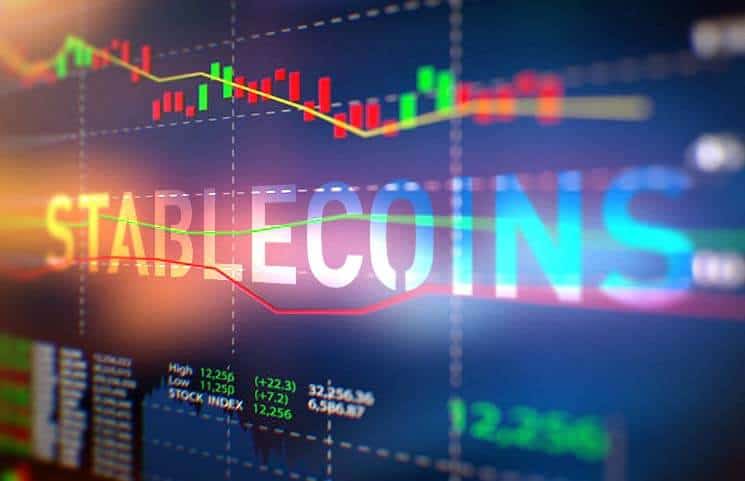 Interestingly, this stablecoin will see what is considered a fractional backing via the United States dollar, and will be called “Frax.” Speaking to the publication, Moore comments:

“I’ve followed monetary policy for 30 years and always been troubled by the government monopoly on currency, which is unhealthy for markets. It’s very healthy for private competitors to challenge central banks over the money supply.”

We will learn more information on Frax tomorrow when Moore decides to share key data surrounding the project.

From fed to crypto

Moore was once nominated by President Trump to be a part of the Federal Reserve. This didn’t go through, however, so Moore has moved on to blockchain technology.

He will be working with Sam Kazemian, who has dabbled in blockchain technology before. According to the publication, Kazemian has recently worked with blockchain to develop a Wikipedia competitor. Also, while it may not make it to 2019, Frax is planned for launch within the later months, and will work with blockchain networks that already exist.

The platform doesn’t have investors coming in from the outside as of yet, so it’s unsure where Frax has its funding. Regardless, Frax will utilize different algorithms to work with its reserve assets and bring in interest to keep the asset tied to the ever-changing value of the U.S. dollar.