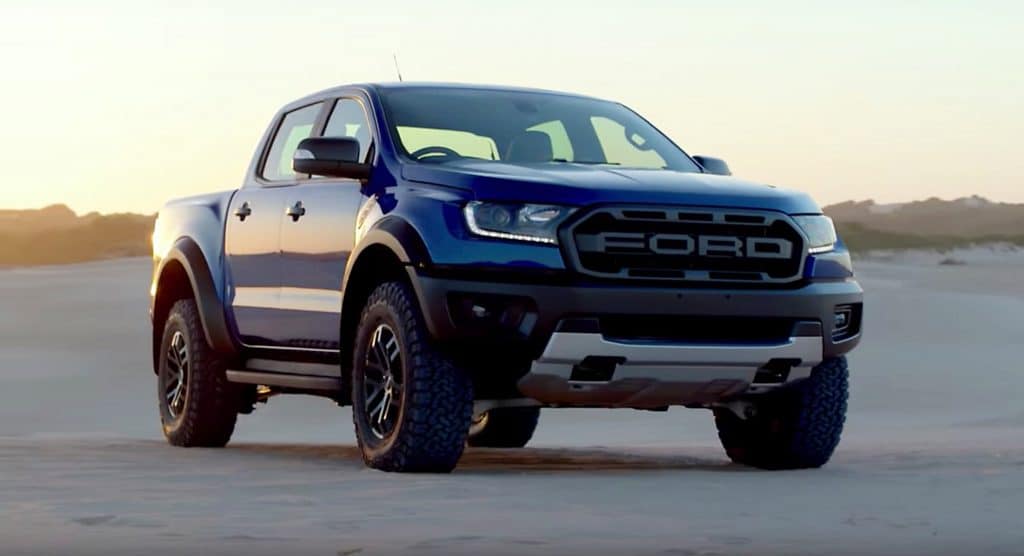 Ford (NYSE: F) stock price hit the lowest level in the last seven months after reporting a sharp decline in sales. Its third-quarter U.S. sales dropped 4.9% year over year. The mid-single-digit decline in U.S. sales is likely to create a negative impact on investors’ sentiments.

Ford stock price is currently trading around $8.61. This is slightly higher from 52-weeks low of $7 that it had early this year. Its shares have been trading in the single-digit range over the past couple of months. The latest sales report could create an additional dent on investor’s sentiments.

The negative sales growth is due to lower sales of SUVs and cars. It’s truck sales grew 8.8% year over year in the third quarter. Its Van sales grew to an all-time high while PickUp sales hit fourteen years high.

The Management is Optimistic About Future

The company believes that its restructuring actions are working. They have been successfully moving their portfolio towards trucks and SUVs. Meanwhile, Ford is lowering its focus on cars.

It’s truck sales indicate the success of a new business strategy. Truck sales increased 9% year over year in Q3. It sold more than 300,000 total trucks and vans in the quarter, which is the best third-quarter performance since 2005.

Mark LaNeve, Ford, Vice President said, “As planned, this year is a transitional one for Ford as we move from our sedan lineup to an all-new winning portfolio of trucks and SUVs. Ranger sales continue to accelerate and the all-new Explorer and Escape are hitting dealer showrooms now. Our truck, van, and commercial business continued to be strong in the third quarter, with record van sales and continued F-Series sales leadership.“

The company has been sustaining its quarterly dividend of $0.15 per share over the past four years. However, its dividend yield grew to just over 6%. The increase in dividend yield is only due to the steep decline in Ford stock price. Some market players believe Ford could cut its dividend considering declining financial numbers along with substantial growth in dividend yield.