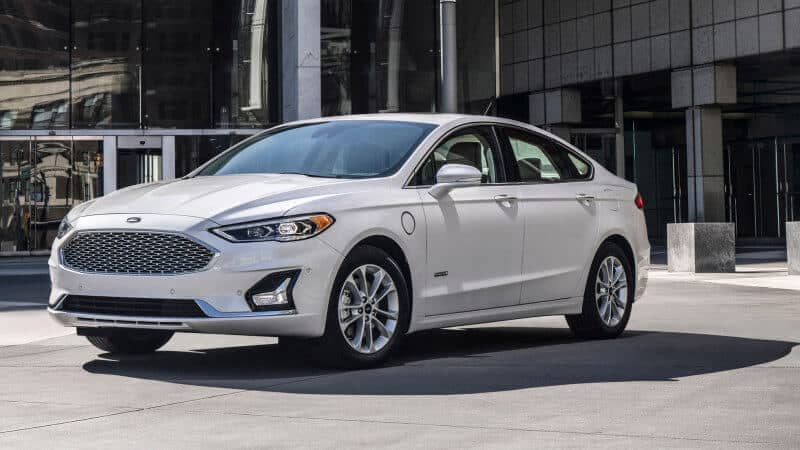 Ford (NYSE: F) stock price has been trading below $10 level over the last two months. The stock had traded in a double-digit figure during the second quarter. However, investors concerns over the trade war and lower revenue growth again slashed its share price into the single digit.

The downgrade to Junk status from Moody’s contributed to the share price selloff.

Moody’s has lowered Ford from Baa3 rating to a Ba1 amid concerns over the liquidity. The rating agency says macroeconomic and operational challenges are likely to hurt its earnings and cash generation potential.

In addition, the agency believes its restructuring plan of $11 billion could hurt its cash position.

Moody’s said, “Ford is undertaking this restructuring from a weak position as measures of cash flow and profit margins are below our expectations, and below the performance of investment-grade rated auto peers.”

The rating agency expects pressure on its earnings along with the threat of negative free cash flows in the following two fiscal years. It would be difficult for Ford to sell its bond in the future if few other agencies dropped its ratings. 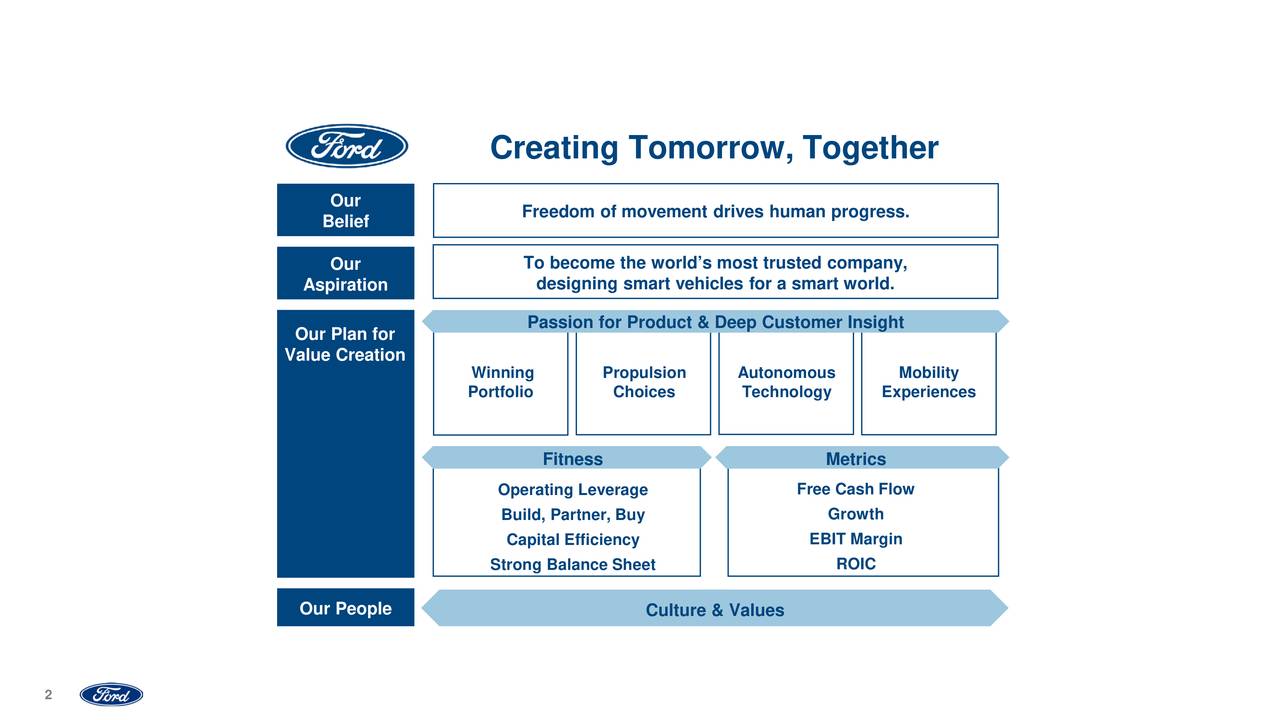 “We are building a compelling product portfolio for our customers, executing against our global redesign and fitness initiatives, and investing in mobility opportunities,” said Tim Stone, the company’s chief financial officer.

Ford’s revenue declined 1% in the second quarter compared to the previous period. It’s North American EBIT declined to $1.7B in Q2 from EBIT of $1.8B in the year-ago period. Its Europe EBIT stood around $53M. The company has also generated an EBIT loss of $155M from China. 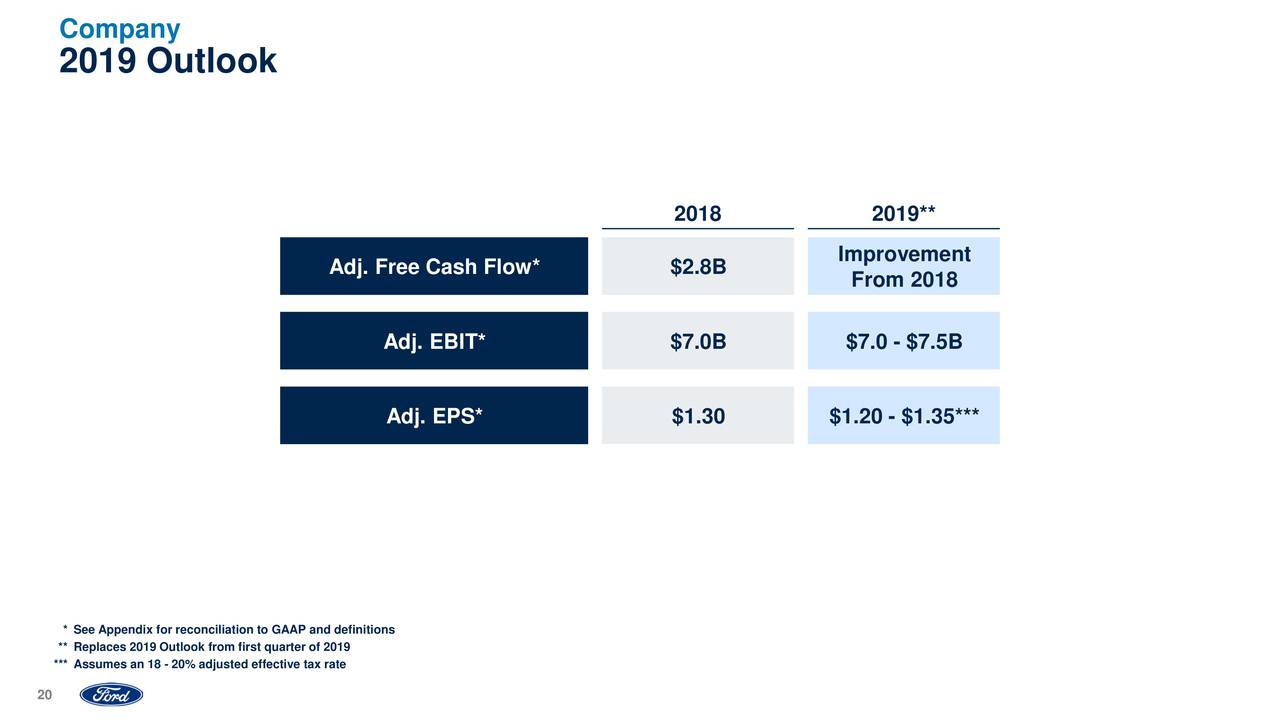 The company expects improvement in its free cash flows for the full year.

It anticipates full-year EBIT in the range of $7.07 to $7.5B. The analysts’ consensus EBIT estimate stands around $7.08B. The full-year earnings per share guidance of $1.20 to $1.35 are well below from the consensus of $1.39. Overall, Ford stock price is likely to trade in a narrow range over the coming months.