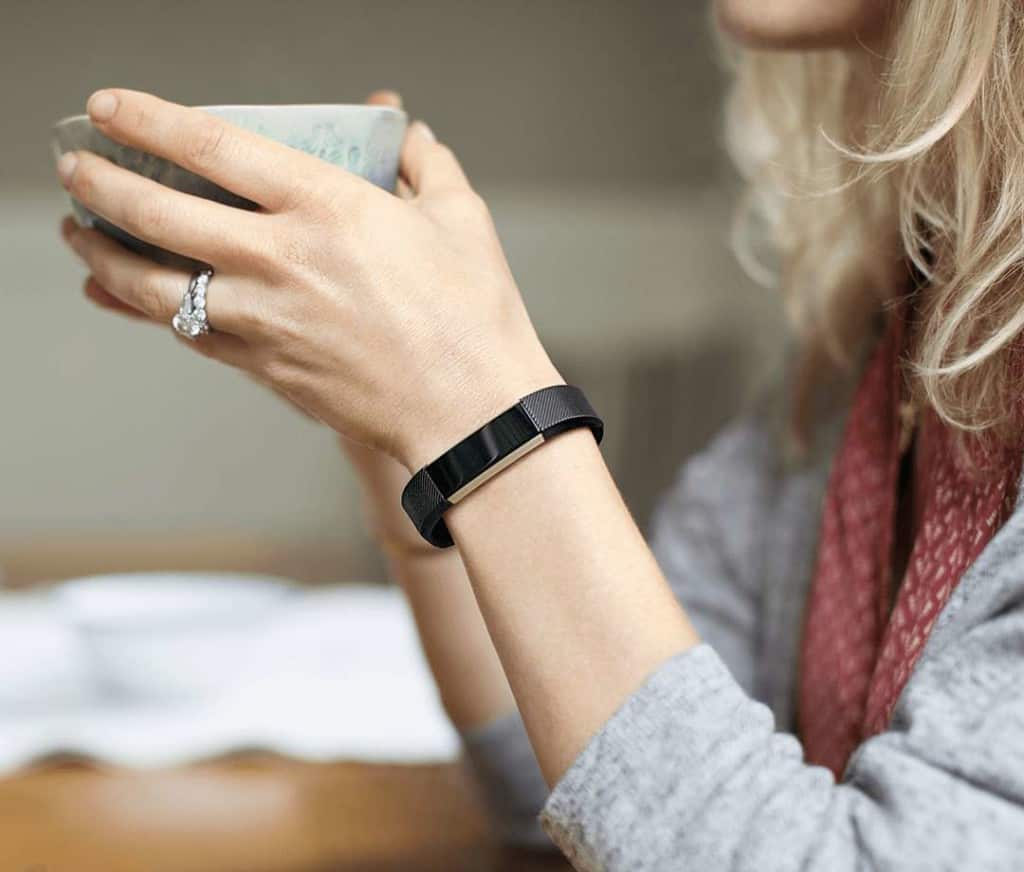 Fitbit Inc (NYSE:FIT) is working hard to forget about its fashion disses. How is the fitness tracking device maker doing this? It unveiled the Alta, a new $129 fitness tracker that’s aimed for all of those fashionistas who don’t want to be looked at as one of those people who wear such things.

Fitbit unveiled the $129 Alta, which is available for pre-order now, on Wednesday. It’s hinting that it’s not all about the tech, but that it’s a fashion-forward company, too.

The Alta is equipped with a full OLED touchscreen in which you can tap. It monitors your steps, sleep and workouts, and will send you inactivity alerts. It also has the relatively new Smart Track feature, which immediately notices when you’re participating in a specific activity, such as basketball or running, and will log it in the firm’s mobile app. You will be provided with notifications, like text message alerts, when it’s synced from your smartphone.

The Alta does not have an optical heart rate sensor. Its battery is also inferior to other models as it will last five days on a full charge compared to the average of 10.

Alta tracker is silver stainless steel – Fitbit is presently designing a gold stainless steel version. It comes in array of colored plastic selections, but you do have the option to buy $99 metal and $59 leather accessories.

Overall, Alta is pretty much like other devices sold by Fitbit. It’s obvious the company did this primarily for its looks. Fitbit wants to cater to the fashionistas who usually aren’t too keen about these types of fitness trackers.

Experts say that Fitbit hasn’t been meeting its two goals: producing stylish devices for the general public and making stylish devices to match the brand’s personal design style. Despite the growing competition in the fitness tech market, those same experts note that it’s the design aspect that will either help or hurt the firms manufacturing such products.

To say Fitbit’s 2016 has been rough is an understatement.

Not only has the company’s stock plunged nearly 50 percent year-to-date, it’s also facing a number of lawsuits from investors and consumers. Customers accuse the company of false advertising, while some investors allege Fitbit has perpetrated “fraud on the market” and violated U.S. securities laws.

Also, a new study found that fitness tracking devices, like the Fitbit Charge HR, are leaking your personal data. The Open Effect study, entitled “Every Step you Fake: A Comparative Analysis of Fitness Tracker Privacy and Security,” found that other people are able to track you through the wearable product.

Fitbit launched an initial public offering (IPO) last summer, which saw its valuation pegged at $4.1 billion. Within just two months, its stock reached $50. Since then, however, the stock has collapsed to just over $16 a share.